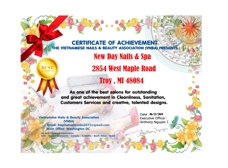 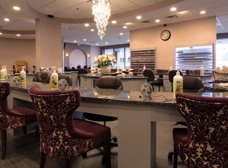 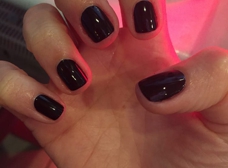 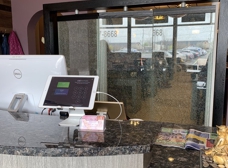 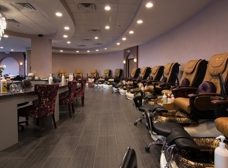 Hi there!
Rate this business!
First-classBetter than mostAbout what I expectedNot the worst...Disappointing
Click to Rate
Hiep hoi nails V.

Had a manicure, paid $45 plus a $10 tip. When I attempted to schedule my next appointment, Amy (the manicurist) proceeded to insult and embarrass me when she refused to schedule my next appointment when I requested (I had been a long time customer, spending $100/month there and had sent so many new clients her way). I called twice requesting a call from the owner, Vickie, which never came. So, my husband went back to the salon to speak to the owner and to get our money back. The owner (who wasn't even at the salon the day this occurred) proceeded to tell my husband I over reacted and that I was a liar.

All of this because I canceled my 4:30 pedicure at noon; 4.5 hours prior. I work full time and have three children at home; sometimes things don't go as planned. With it being a walk-in salon, I thought 6 hour notice was better than telling them when I arrived for my manicure. Rather than tell me she was upset during my hour manicure, Amy waited to tell me at the front desk, in front of other guests and employees, directly after I paid her. It was unbelievable.

I was shocked by the treatment I received from Amy - so much so, that I literally told her I was insulted. If insulting me was not what she intended to do, that would have been the perfect time to say so. But she didn't. She just stared at me! Amy had plenty of opportunities to set the record straight, but instead she chose to let me leave your salon visibly upset. Insulting me was exactly what she intended; making it right, was not.

As a business owner myself, I was sure that you, the owner would want to know about my experience and would appreciate the opportunity to make it right. Boy was I mistaken!! You weren't even at the salon when this all occurred, yet you looked my husband in the eye and called me a Liar!! Never once offered up an apology. All you did was make an already terrible experience worse. It's no wonder your staff doesn't understand customer service.