General Info
Visit your local Post Office™ at 51 E Jefferson St! The U.S. Postal Service® (USPS®) is the only organization in the country to regularly deliver to every residential and business address. USPS is actively recruiting for many positions, including: mail and package delivery (city and rural); truck driving (delivery truck and tractor trailer); processing plant; and more opportunities to fit your needs. Learn more about USPS top jobs on our website.
Extra Phones 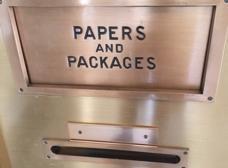 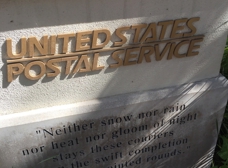 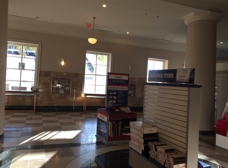 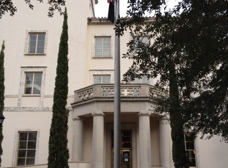 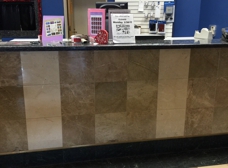 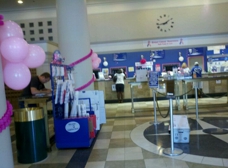 A best business on postal communication services, I apologize my account credit repairs. It will be most better on next time. Thanks.

I have been to this post office location over 20 times and never had a problem. I stop by the post office to mail paperwork to San Diego, CA. My job sends me a large bendable Tyvek envelope to send my information back. But the representative suggested the flat rate envelope because it was cheaper. So I had been using them to mail my paperwork. My job informed that they have problems with the flat rate envelopes being damaged. They get many of them empty without the inside contents. So I went to this post office in May and was about to mail my paperwork in the bendable Tyvek envelope but your representative suggested the flat rate again. I told him about the envelopes being damage and my job not receiving the information inside. He suggested that he would tape the flat rate envelope for me. This has not been a problem and he (black male) had done this about 4 times. Today, (July 28th, 2014 at 3:35pm) I came in do the same location and the representative (older white male) was ok until I asked him to tape the envelope. He suggested I was lying about the envelopes ripping. He even picked up a flat rate envelope closed it and said, now try and open it. I showed him how easy it was and ripped the envelope opened. I stated that my job said they receive the envelope damaged without the contents and I have no reason to lie. He wouldn't tape the envelope and stated I could tape it myself. I used two long piece of clear tape on the sides. Then he stated if I waste his tape, next time he would charge me. I went over to the other representative (black male) and asked have you tape my envelopes in the past. He stated yes and I said can you please tell your coworker this.

Sorry I didn't get the names of the two gentlemen. But this was very unprofessional. I always come into this location between 3-4pm. There is no reason to be treated like this. If you need the names I can stop by and get them for you.