*Our gas does have ethanol in it*

Auto Repair Services You Can Count On!

General Info
Hollywood Park Automotive has been providing customers in the San Antonio, TX 78232 area with high-quality automotive maintenance and repair services since 1988. Our experienced mechanics will get your vehicle up and running again, and we'll keep it in top operating condition.
BBB Rating
A+
BBB Rating and Accreditation information may be delayed up to a week.
BBB Accredited businesses follow the BBB Code of Business Practices and pay a fee for accreditation review and monitoring. Accreditation is not a BBB endorsement or evaluation of the business’ product quality or competency in performing services. 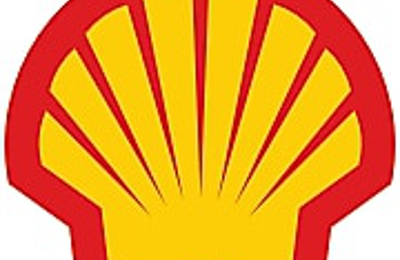 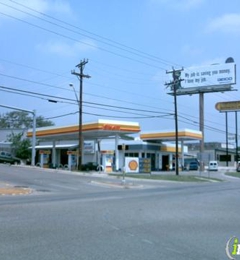 Disappointed on service would not recommend.. Must be a new Tech on job..

They do a lot of business but not everyone is happy...

Wonderful Service. Bert was extremely helpful! We came to him for the first time. We were needing an inspection done on a vehicle we were looking to buy. He was extremely helpful and did a full inspection for no charge! My husband and I are newlyweds with a new baby so we are very appreciative of their service! Definitely going back!!

This place was awesome! Nice and clean.

I really recommend this car shop, from the beginning they were prompt to respond my calls and send me an estimate via email.

Based on previous quotes, I was expecting to spent a lot more (previously in 2 different car shops, was told I had to replace all the back up sensors)

The Technician from Hollywood Park, found out that it was only one sensor that didn't work, so at end it was a lot less on what I was expecting (the cost of 3 sensors that someone else wanted to replace).

Hollywood Park had the most competitive quote and the car was done in a timely manner, couldn't be happier.

I have had several cars repaired here and have always had good and fair service. The price has always been cheaper that the dealers.