We Move Your Life.

General Info
Wheaton has been in the moving business for 75 years. We take each move as seriously as our customers do. That's why Wheaton's quality standards are higher than most, but we believe that is what's required to ensure our customers enjoy a positive experience. You can count on our team of experts to take care of you and your belongings during every step of your move. From packing and planning to loading and delivery, we will keep you updated with timely and clear communication about your move. We strive to provide you with a smooth and simple experience. No matter the size or distance of your move, Wheaton is happy to help!
Services/Products
Household Moves, Corporate Relocation, International Moves, Government and Military Moves, Commercial Moves, Specialized Moves
Brands

Payment method
amex, discover, visa, master card
Amenities
Wheaton has moving services designed to assist every aspect of your move. To start planning your move, either request a free ballpark moving estimate or call us today.
Associations
Wheaton World Wide Moving is proud to have a variety of partnerships that offers their customers special discounted pricing and service options, including the National Association of Senior Move Managers (NASMM), which awarded Wheaton World Wide Moving the 2020 Margit Novak Award for Excellence in Senior Move Management. They also partner with the National Active and Retired Federal Employees (NARFE). Wheaton World Wide Moving also has a long history of donating their time and resources to charitable organizations they believe in, such as: Give Kids The World Village, a nonprofit resort in Central Florida that offers cost-free, week-long vacations to children with critical illnesses and their families.
Other Links 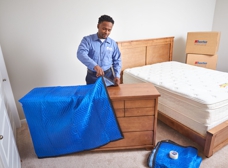 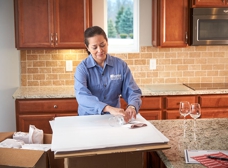 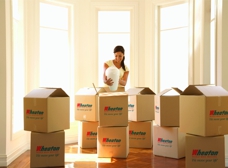 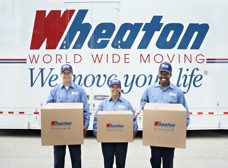 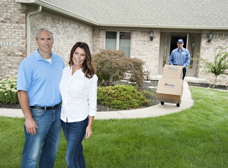 Hi there!
Rate this business!
First-classBetter than mostAbout what I expectedNot the worst...Disappointing
Click to Rate
David rafael G.
Overall