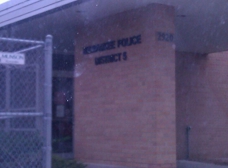 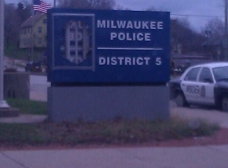 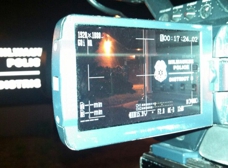 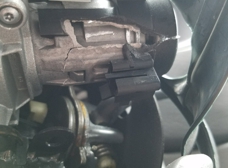 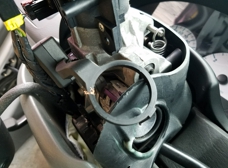 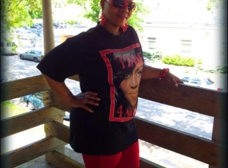 Milwaukee Police Department is harassing citizen of Milwaukee and try to force them to get in the back of their squad car when the citizen did do anything wrong. First they shoot people that is not arm and then they just pull people over that have not done anything wrong now they are coming to their homes and making threats talking crazy. The two main ones is Office Gasser badge number 2627 and Officer Wilcox badge number 3033 from district 5 in Milwaukee Wisconsin. Like I told them I know my rights and they have the nerves to start getting louder with me and act like I don't, Then Officer Gasser have his nerves to put his hands on me and I told him don't touch me. He has no right to touch me. So one called in and said the dog was out the yard and the dog was not. He has been in the yard all day and they claim they came out earlier today when the dog was back in the house. talking about the dog can get out the little hole in the fence. Then Officer Gasser call his self trying to arrest me when I told him that the dog was not out the yard and tell me the dog can not be let back in the yard. How in the hell can they tell someone they can't let their dog out in their own yard. They lost their mind. I was waiting for him to try and put the cuffs on me because he had no reason to. I didn't threaten him, touch him, fight with him, didn't get in space or put didn't put my hand in his face. He had no rights to put his hands on me me for any reason. Now I will be filing a citizen complaint against him.