General Info
JCPenney is one of the nation’s largest apparel and home furnishing retailers. Since 1902, we’ve been dedicated to providing our customers with unparalleled style, quality and value. Visit our JCPenney Department Store in Las Vegas, NV and discover a wide assortment of national, private and exclusive brands to fit all shapes, sizes, colors and wallets.
Email
Email Business
Extra Phones 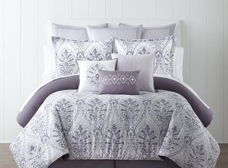 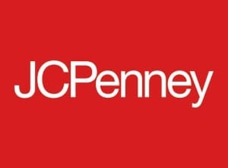 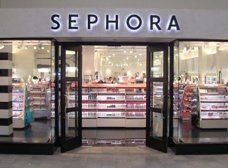 This wasn't the first time I used JC Penney but it will definitely be the last. They have these alluring packages but if I knew I had to trade poor customer service in exchange, I think I'd rather pay the higher price. Last visit, I was informed that I couldn't have one of the kids, my niece, in my family sit because they had already sat for a photo session earlier in the day by themselves. We protested seeing that as a rigid nonsensical policy but they insisted. We offered to pay whatever extra fee they wanted us to pay but they refused. We asked to speak to the manager and the same woman, Christine, who had been belittling us, yelling at us (in front of other customers) was in fact the manager as she was all to proud to tell us, ""I'm the manager!"" I guess what I am unable to fathom is the sheer business stupidity of taking a customer who on their last visit bought over 500 dollars in pictures and is now offering to pay to make amends for any perceived policy violation and you turn them away, refuse them at every turn, and basically lose the company a customer then and always. The way she spoke to our family was at such a level and unwarranted that I can't even understand why she is in the position she was. The policy of which she spoke was not on the coupon, or posted, or online which is why I say let the BUYER BEWARE. Stuff like that is just tricky. Here's a place according to JC Penney isn't really JC Penney at all but a private company and if you have an issue, JC Penney is unable to help you. I think I would have serious qualms with letting a business carry my brand with the knowledge I have no oversight in the way they represent their business to my customers. Well, we walked over to another department store photo studio across the way and what a wonderful experience that was. Not just in comparison to this one but compared to a lot of places we've been. So in the end, a negative into a positive as the poor customer service of one drove to us to find a new gem! That's the next review I""m going to write!