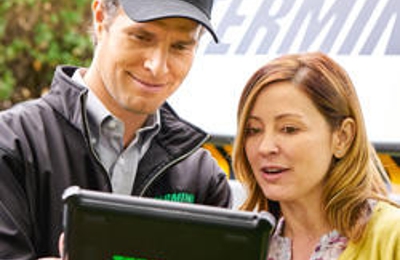 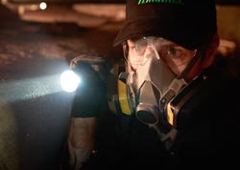 Recent remodeling and neighborhood rodents (ats with and r ) invaded my house. Terminix placed traps all over my kitchen, living and dining room and then disappeared till the quarterly payment was due. Then they harassed me until I paid. They promised that they would do the service once I paid. As soon as the check cleared they stopped taking my calls for another quarter. They gave a hard line sales pitch for attic insulation but never did get rid of the rodents. But they collected the total amount of the annual contract.

One visit from Cascade Pest and the problem was solved.

This company sold me a contract for one yr of 5 treatments of an environmentally safe pest control. It smelled great the first two times, like herbs and flowers and vanilla... very strong. Each time, a call was made a few days prior to treatment in case Ineeded to change service date. The last three left no smell whatsoever. Complained and was told someone would call... never did. I had called to see if i could cancel early. No, signed for 5 treats. Was told last one would be in April and my contract would cancel after that. After five possible treatments, I thought this was all over.

Three months later, an unauthorized treatment was done, again no evidence of this done, and my credit card was charged.
I called to complain, no one returned my call as promised.
They refuse to refund my payment and I am concerned that they will continue this practice unauthorized and illegally.
Apparantly this is common practice if you check complaints online.