"We Sell Superior Quality Merchandise At A Fair Price"

General Info
C & J Coin & Jewelry sells and buys various coins and collectibles at its store in Woburn, MA. We offer a variety of rare, gold, and silver coins from all times in our store. We also boast stamps and currency from around the world. We yield offer impressive returns for collectibles purchased. We can appraise any potentially valuable coin or jewelry brought to our store in Woburn, MA.
Hours
Regular Hours
Logo 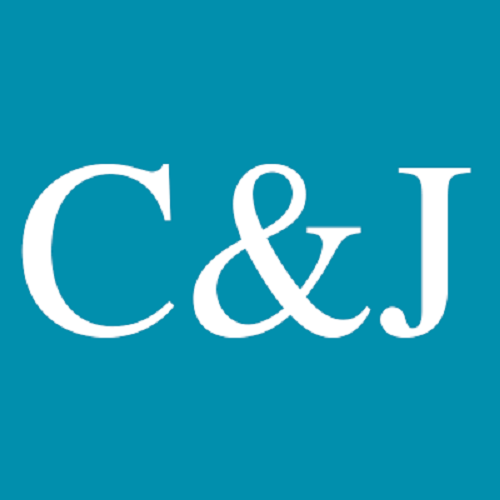 Charles is knowledgeable friendly and fair. He made the selling of some family heirlooms easy and I walked away feeling really good about the price he gave me.

I went in this shop to sell coins and then saw some I wanted to buy. The shop was empty. I only knew the coin I had was a half dollar so I asked what the name was. The shop owner was an older man and seemed irritated by any questions. He really didn't want to answer and tried avoiding the question which concerned me. Then, I wanted to look up my coin on my phone to check the value as I looked at what he had to purchase. But, even though the shop was empty, he demanded that I tell him right now if I wanted to sell the coins I had for what he offered without giving me time to look up the coin online or look at other coins he had to purchase. I also had other collectables that he said he did not deal with so I asked if the shop 2 doors up did. He said they did, but that I would not like the guy in there. I found this to be very unprofessional. After, when I went to that other shop, they were very nice and very happy to answer any questions that I had. But, back at the coin shop, a man walked in. The owner then told me I had to leave so he could tend to the man and I could come back in 20 mins if I wanted, as if I'd ever come back to that shop at all. I don't know if he thinks male customers are more important, but I found this to be extremely rude and sexist. So DON'T GO HERE UNLESS YOU WANT TO BE DEGRADED AND LIKE RUDE AND UNPROFESSIONAL BEHAVIOR AND POOR, MAKE THAT NO, CUSTOMER SERVICE.