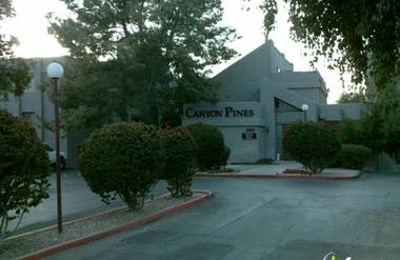 I have been getting oil from Jackson for some years now. They have always given great service and came on the day I called if at all possible. Thanks guys!

I placed an order for oil delivery during this bad winter weather. We had run out and have a baby in the home so we had called several places to be sure we had some that day. I called 3 times yesterday and the lady said it would be delivered last night but she wasn't sure when. I was understanding that this was a busy time and waited. I called again this morning and a man told me they don't have my order and don't deliver to my address like I had made it up. I had given my card information and everything the day before!! So instead of having oil today I have a freezing home and I am waiting for a different company to deliver. I wish they would have been up front about not delivering instead of acting like I was dumb and like I hadn't placed the order to begin with. They didn't even apologize for the misunderstanding instead they treated me like an idiot. I guess I was an idiot for trying to do business with them.