General Info
G & G Auto Recycling is a local, family-owned business that has proudly served the community for over 20 years. We have grown with the industry and are constantly receiving new inventory daily. If we don't have the part you're looking for, ask about our free state of the art nationwide locating service. If you prefer new parts, G & G sells a complete line of new aftermarket parts at a discounted price as well. Our goal is to fulfill your needs in a fast, friendly and cost-efficient way.
BBB Rating
A+
BBB Rating and Accreditation information may be delayed up to a week.
Hours
Regular Hours
Extra Phones 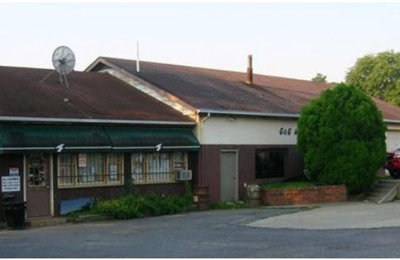 i wanted to let whoever know that your lacking in customer service, i ordered a part over the phone and it was shipped to my address, it turns out the compressor i ordered had a bad bearing and squealed alot, i called and was told i could return it, i brought the box it was shipped in and the part and receipt. once i got there i was simply told the part didnt have the "marker #" on it...when i unboxed the part i dont recall seeing a so called marking. i was basically accused of trying to switch out parts. what makes it worst is nobody looked into the system to trace the part number on the part or check that it matched the vin, pretty much that was that. Like the problem couldn't be that someone packaged it up quick and didn't mark it, of course the costumer is always wrong, that's how it goes right? i just wanted to let you know i will make sure to tell any and everybody that will listen to not come to your establishment!

These people are extremely rude and unhelpful! I would not recommend these people to anyone