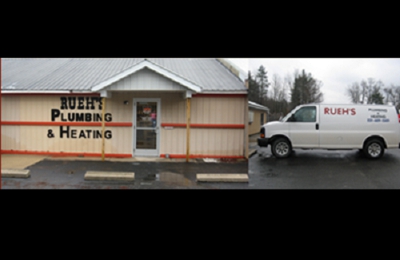 First appointment was a no show no call. Finally got a second appointment, was here 20 minutes said he was going to get a part and be right back. Never came back, never called. Several calls later the part is either missing in transit, or he can't find it to order it. We were told both. If you can't find the part to order, it can't be lost. Fee's are almost twice as much as everywhere else. Moved on to a reputable service provider.

you did the work in my house my duct work was terrible it schoud have been insulated duct because it was in a crawl space. Plus my furnce to small for my house.

Your work was paid for by a third party, who only authorized uninsullated ductwork. Your furnace was sized for an insullated house, which was to be insullated in the near future. That work was never completed.

This listing has been claimed by a business representative.
Helpful(0)ShareFlag
Kentwood Plumbing & Heating