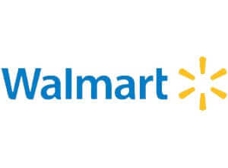 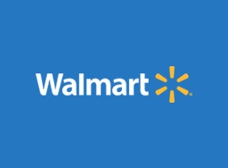 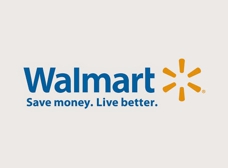 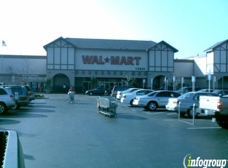 wow that is crazy..A that you were out with your granddaughter alone around midnight at walmart..what kind of people do you think are gonna be out..my mom always said,nothing good happens after midnight..sheesh couldnt you be safe and go the next day instead of midnight or were you tweakin too???

Yesterday I had my grand duaughter with me then was approached by this big tall white man. He stated the following: &quot;I'm hungry ,just got out of prison and served in the Marines&quot;! I was some what frightend. I was not sure if he was going to hit me and hurt my grand duaughter or even rob me. He had a very large patio for camping back pack on.He looked clean shaven. Did not see any tatoos. This occured on Monday ,at between 11:00 P.M. and 12:30 A.M. in the morning.He walked very close up to me. I gave him ,fifty cents. He did'nt even say thank you.It really frightend me . As I was driving out of Walmart ,I also noticed him standing in the drive through at ;Carls&quot;s Jr.He also looked like he could have been aggresively pan handling in a very intimidating way.His hair appeared short. When he stood in the drive through at Carls'Jr. This might be on video surveillance cameras. He does appear very angry,aggressive and it most definetly appears this big guy wants to hurt some one.Especially the very small ,fragile and helpless. I do hope he is eventually apprehended ,and taken into custody. Why? Because customers should feel safe going through the drive through at Carls.Jr. Also safe walking back to their cars in the Walmart parking lot. Any person that is hanging around for extended periods ,is loitering. This is like leaving food out in the kitchen.First one bug comes then before you know it,thousands are there.He should be apprehended for loitering ,aggressive pan handling and disturbing the peace.My nephew explained this to me.They can let him know the city municipal codes .As well as the Calif penal codes. He can call :211. For food.Then perhaps this organization can direct him to home less shelters near by. This is very frightening. He does look very desperate and could have weapons.As I was driving away ,it appeared the passanger in a car as they were going through the drive way of Carls.Jr in the same parking lot area of Walmart ,in the city of Westminster ; The passenger looked so frightend she gave this big aggresive pan handling guy,her entire order,it appeared.

Well here's some good news for you - That store manager is gone! They got a new store manager almost a month ago. I gotta say, I was with you, but that store is really coming around. You can tell that things are different now.

I've been hearing lot of bad things about this wal-mart. Take our advice and don't shop here.

whoever reads this review please take my advice and dont ever shop at this wal-mart ever again. Over the weekend a poor security guard tried helping me with jump starting my car. When the manager came rushing to him and yelling at him for leaving the front of the building. This woman even had the nerve to do it infront of me. This woman was so vicouse towards him that at the end this poor security guard was trembling. This manager was a complete psycho.
the next day when i returned to complain about the incodent i found a new security guard and he told me that the other security guard quit his job the same morning because of the what happened the previouse night. Fortunaltly, after she left i was able to get her name and the store number.