Are you in the mood for some sushi? Well, what better place than Katana LA right here in West Hollywood! Besides being known for having excellent sushi, other cuisines they offer include Chinese, Thai, Sushi, Japanese, and Vietnamese.

When compared to other restaurants, Katana LA is more on the expensive side.

If you are interested in other West Hollywood sushi bars, you can try Umai Sushi, Sushi Ginza Onodera, or Ten Masa Sushi. We can also point you to other great places to eat sushi in cities nearby West Hollywood, like Ping Pong Chinese Cuisine in Encino, Aplus Fast Food Planet in Van Nuys or Wokcano Santa Monica in Santa Monica. If you try one, don’t forget to drop a review here on YP.com!

We hope you enjoy your experience at Katana LA sushi bars in West Hollywood, and please leave us your review below with YP.com! 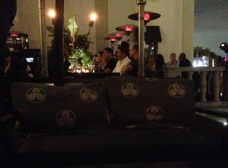 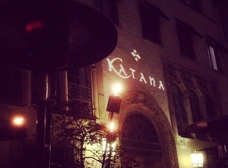 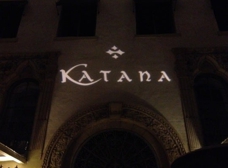 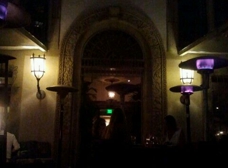 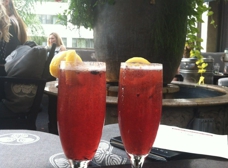 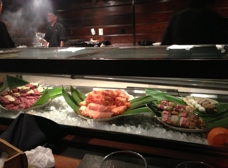 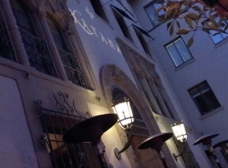 Did somebody say saki and more saki? Great sushi and the place is just alive. Ask the chef to get creative and there is magic.

This is great place to take out-of-towners who want a cool (but not obnoxious) scene. They've got an epic front patio overlooking the Sunset Strip. Feels very "Hollywood" ... lots of attractive people and occasionally celebs. I'm not a sushi person, but I love their robata (Japanese grilled meats).

This place is really cool! The food is awesome and you can find some movie stars dinning next to you! The Green tea is out of this world, the food is excellent, the scene is the best in Los Angeles. Went here a couple of times one for new years eve and one on a girl's night out. Deliciously fresh and beautifully prepared food. We shared a range of dishes and all were divine: oysters, kobe beef tataki, sashimi, tuna carpaccio, and eggplant with miso. Service was excellent and the atmosphere dark and funky. First time we sat at the sushi bar and the head chef made us whatever we requested in front of us, it was superb! Second time we had a table also good but not as much fun. Prices are a little bit high for Japanese food but it's totally worth it!

I would recommend getting a reservation as they had a somewhat intimidating doorman.

You never know who you will see - that is the point right? I had a fun time last week, I only wish I could go back every week! The food was great, the table was cool and I now have a memory for life

I'm pretty sure it was just a bad day for my server, but I ate dinner here the other day and the service was awful. The food was good, liked the restaurant, but the service ruined the meal. I will go back to try again because I know they can do better. But for now I have to give them 2 stars.