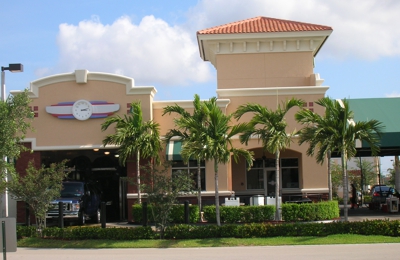 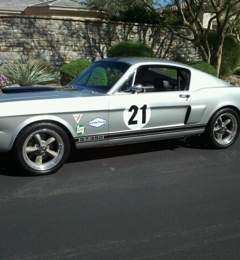 I took my 04 Infiniti to the Motor City Car Wash in Royal Palm and had a full detail work done. I also had them polish the yellowed out front headlights. The workers were meticulous and cleaned and restored every part of the car thoroghly. They were professional, courteous and worked diligently until the car looked new. From the chrome wheels to the leather inside everything looked absolutely immaculate. I was extremely happy with the work and the friendly atmosphere. I was considering getting a new car for my daughter to take to college but after she saw it she was amazed and said: Don't buy me a new car dad, I love this one!&; True story. Best money I have ever spent! P.S. They have coupons online that you can use for their many services.

I went here on 8/4/09 at about 2:45pm and got a #2 exterior wash for $7.99. I got my receipt slip, go out of my car and went inside the building to pay and wait for my car to be done. As I was waiting, there were announcements over the loud speaker letting customers know when their cars were ready. When my car was ready, there was no loud speaker announcement - an employee just opened the door and yelled in "white Lexus!". I walked outside and saw my car still be finished. Both front doors were opened and there was a male worker inside my car on the passenger side - which seemed odd to me since I only paid for an exterior wash. There was no need for the doors to be open or for anyone to be in my car. I put the thoughts out of my mind and left.

As I drove away, something made me open up the ashtray and check inside. My car is brand new and two days ago I moved my 3 lucky quarters from my old car to this new one. I have had these same 3 quarters for about 10 years, since I got my first car. I just kept moving the quarters from car to car. When I opened the ashtray (which I always keep closed) there was only 1 quarter in there. I immediately turned around and went back to the carwash. I was very upset and asked to speak with a manager. I informed him that one of his employees had stolen 2 quarters from me, and I explained my lucky quarter story. He repeatedly denied that the car wash had done anything wrong and never once apologized. He said that no one was in my car because I only paid for the exterior wash and he did not listen when I said I saw a guy inside my car on the passenger side. He insisted that a woman cleaned my car, which may very well have been true, but the fact was that this man was also inside my car. The manager said that they wash about 200-300 cars per day and they would not do that much business if things were being taken from cars and that no one would take 50 cents because it is such a small amount of money. I told him that I was sure that I was not the first one to have money stolen, but that most people just don't notice it, especially if there is a large amount of change in a car.

The manager asked what he could do for me and I said that I wanted my 2 quarters back. Of course I was given two random quarters, that have no sentimental value. I took the 50 cents and informed him that I would not be returning and that I would tell everyone I could to not go to this carwash because they steal.

I would advise everyone to stay away from this car wash because of the dishonesty and crime. Just think about this, if one of their employees opened up my ashtray and stole money, what else did they open and look through in my car?? What would they rummage through or steal from your car?