We service your home as if it were our own!

Call for an estimate today!

General Info
Burton’s Plumbing & Heating is proud to offer reliable, honest, and cost-effective plumbing and heating services in Wayne, Canton, Dearborn, Westland, and the surrounding areas. From small leaks and heater malfunctions to plumbing remodeling services, their team is prepared to tackle virtually any home service with ease. The local, family-owned and operated company brings many decades of experience to the table and stays up to date with the latest technology, techniques, and regulations. They are also licensed, certified, and insured for additional peace of mind. From their 24/7 emergency services to their honest, upfront prices, it is easy to see that Burton’s Plumbing & Heating puts the needs of their customers first.
BBB Rating
A+
BBB Rating and Accreditation information may be delayed up to a week.
BBB Accredited businesses follow the BBB Code of Business Practices and pay a fee for accreditation review and monitoring. Accreditation is not a BBB endorsement or evaluation of the business’ product quality or competency in performing services. 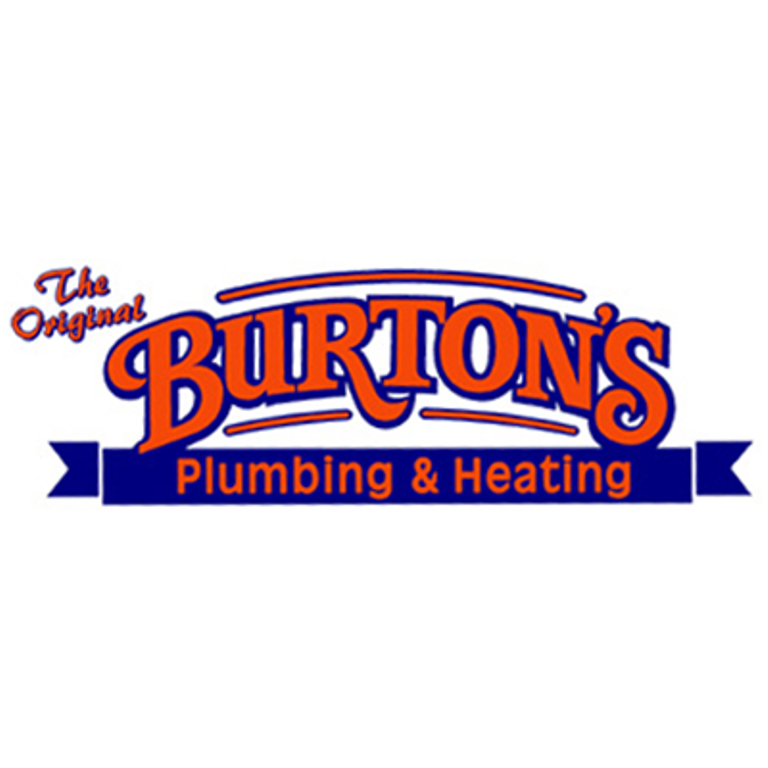 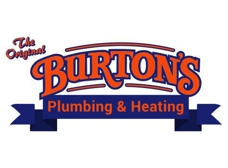 We have relied on Burton's Plumbing & Heating for several years to take care of our emergency and planned plumbing needs. Their plumbers/techs call and arrive in the time they say they will arrive, are very courteous, give a quick and very reasonable estimate of cost and time to do the work, get right to work, and finish the job close to the estimated time to complete. They work smartly to minimize disruptions to water outages in the house and clean up after themselves. Their cost estimates have always been the final cost; there have never been any hidden extra costs. The office staff that sets up appointments are likewise polite and efficient. We highly recommend Burton's Plumbing & Heating.

Our kitchen touch faucet quit working. James Cox from Burton Plumbing arrived in a timely manner. He fixed our issue quickly and efficiently. James was both professional and courteous.

Excellent job well done in a timely manner young man was very polite I feel very blessed to have had you guys come in an emergency and fix our sub-pump. We have been doing business with you guys since 2016 and we are very pleased to have your company do our plumbing work. The repair man sent to do the job was very polite and courteous and finished the job in a timely manner

Burton Plumbing was very helpful in scheduling the shut-off of gas to a stove at a deceased relative's home. They even called on the day of my appointment to offer an earlier arrival time since they had a cancellation that occurred before my time. The technician was very friendly and performed his task in a professional manner.
The was price affordable and I will keep them in mind for any additional plumbing needs.

Professional and Prompt. Will definitely refer and use again.

Jason arrived on time, was courteous, professional and knowledgeable. As we talked, he explained everything he would do to resolve our plumbing issues. My wife and I are very happy with the service we received from Burton's Plumbing & Heating.

These people are Johnny on the spot. Had a major issue with the kitchen sink as it was backed up. These guys sent Justin. He knew how to determine exactly what the issue was and snaked out the drainage even further than anticipated. I am more than appreciative as he went above and beyond the Call of Duty and I am grateful. Keep it up guys I appreciate it.

Excellent and professional service..
Thank you so much..

Called for estimate very prompt and professional. Understood the problem.Will be using them for the job Thank you

Justin came over weekend for help with plumbing problem. Very professional. Excellent company!! We will use this company again.

Called Burton's at 8 am with my plumbing emergency. They gave me a time slot and arrived right on time. They did the job with excellence, answered my questions. And the cost for services was very reasonable.

This is my third time doing business with Burton's Plumbing & Heating. I have never been disappointed with the professionalism and knowledge they exhibit. Justin was very helpful by answering all my questions.

When i called on Burton plumbing i did My research. I wanted a company that had been in business for Some time and would know how to deal with non typical plumbing issues.
I was told about a service call charge, no problem, understandable. Standard service call for an hour $54.
So the young technician, i have to mention this because for My case and the research i did i wanted expereience to look at My concern.
At First there was a lot of searching, walking around, then an explanation.
In the descripties of Work it was stated time to Investigate the cause of unknown water such as water leaks, moisture in one area, water on basement Floor, Leaks through ceiling or walls, etc.
This was not what i called them out for, it was Made clear to the receptionist on the phone what the problem was, i explained to her My problem and she Made it seem like they deal with this type of problem all the time, so i was feelings confident i picked a good source to deal with rattling pipes when you flush the toilets or use the washer.
When the estimate was given to My wife it stated $54 for standard service call, hè spent an hour walking around the house haring My wife run water, flush toilets and then went to his truck and wrote the estimate.
So all in all an hour and a half at My house, we should not be billed for your time writing an estimate which took a 1/2 an hour, anyway, the bill was for $179.00, i have no idea where this number came from, i should of called the Office complaining, but i just went through a surgery and did not feel like putting myself in a confrontational situation, would not of done me any good, so know that I have to get this work done and Find someone To do the work, i could not allow us to give more monies to this company after that estimate.
My wife is a strong women and she stood her ground with this
Technician, but in the end hè stated you should call the Office and discuss the service call, again just did not want to put myself in a bad situation dealing with a service call that ridiculous.

You recently reviewed our company on YP.com and gave us a 1-star review. We have reviewed the calls, invoice from 1/7/2019 and review from 4/6/2019 and would like to apologize for any misunderstanding in price. Unfortunately, not all jobs go as planned from the conversation you have with the office as each situation is different. Our technician spent almost 2 hours investigating your issue and gave you multiple estimates to try and rectify the issues that he was able to ascertain; which is why he charged an investigation fee in addition to initial service call, as discussed with Mrs. Zahra. He also told Mrs. Zahra that if you went with any of the estimates the investigation fee would go towards the cost of the repairs. We have sent correspondence to you and hope that you call us in the future to give us an opportunity to live up to our 5-star status

This listing has been claimed by a business representative.
Helpful(0)Flag
Tricia C.

Justin from Burtons was out within an hour to fix a leaking tub faucet. He was polite and professional. He could have convinced me to replace the entire faucet, but recommended to replace the cartridge and recaulk. I will use again!

I needed repairs on 3 faucets in my home. Justin called to let me know when he would arrive. Arrived on time. Very knowledgeable, made great repairs. My family have used them for many years(since I was just a kid), and I will continue to use them. They do excellent work. Chris S

Jesse did an excellent job. He snaked out drain. Made sure to explain what he was doing while he was here. Quick and efficient.

Great! They came over on Sunday, December 27th in a time of dire need (malfunctioning toilets). The service man was great, very professional and considerate. They helped turn what could have been a terrible holiday back to the good. Highly recommended.

I cannot say enough about the exceptional service from Burton Plumbing and Heating.

I have hot water heating and whenever I have had a problem and had no heat, they have made it a priority to get my heat back on. It's been 30 years that I've been doing business with them, and I highly recommend Burton Plumbing and Heating.

Once again, I cannot say enough about the professionalism and quality of the work Burton's Plumbing and Heating does. I had a pipe break Feb 15, 2015, and James, one of the plumbers, was at my house within 15 minutes. He capped off the pipes so I could still have water until the pipe could be fixed, and once he came back to find the pipe with break, he immediately located it and repaired. Burton's Plumbing and Heating is definitely the only heating and plumbing company I will ever use.