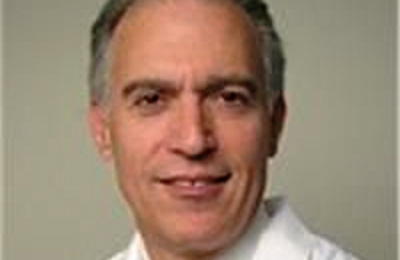 I have had a disabling injury since 2008 with a herniation of lower lumbar disc in the lower right side of back. I could not walk for 6months, I went through rehab.

I am still on back medication such as Hydrocodone 5xs a day. I went to Dr. Rapp as I needed an orthopedic surgeon. I waited 2months to see him.When I got there the first thing I was told by the front desk receptionist Joanie was they don't take Medicare.Well, I had just called on the way and they said they did.They also asked when I first made apt. Once past that I had Xrays on a disc and MRI.The Xrays didnt have the report.I asked if they'd call and get them,Joanie got rude with me and said I had to do that, so fine.Then I got upset.I wasn't feeling well to begin with.The other girl,Blonde in scrubs and a braid.She said well if youre so upset you can just leave, why don't you just leave then.I debated and said well no I'd still like to meet with the doctor to let him know how I had been treated.I finally tried getting the Xray report myself and I was going to get it sent over but I thought about it and talked to my primary doctor and my mom they were all appalled at my treatment and said I should leave so I did. I said you know what obviously this office is discriminatory against those on Medicare. That is really what I think it was about.They don't think about you as people. They only think in terms of insurance. Never mind that I am a master's student at a top university and I can't help I am injured, no, they just figure I'm a Medicare recipient etc.Well, good for them. I am contacting Medicare next.