Buy online, pick up in store or curbside pickup 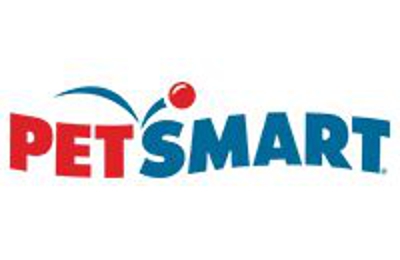 Groomers dont have a clue and store manager doesnt care

I found a stray kitten that was sick. I had found a home for it but wanted to get it medicine immediately bc it was so sick. when I called Banfield they said it would cost $60.00 plus medicine. when we arrived it was 30 minutes before they closed. the vet tech was incredibly rude to us saying, well what do u plan to do with this cat because its going to be over $200.00 to see this cat today.. I asked y it was going to cost so much when I was told otherwise on the phone. she got all flustered and said well u have to have over $180.00 in tests before we will even consider giving it meds. I was very upset by now and asked her what people normally do with strays, just let them die! I was told they surrender them to shelters. I was so dumbfounded and appalled I walked out. all I wanted to do was help this poor sick kitty. thanks for having a heart and helping a sick animal Banfield. hope somebody shows you the same compassion and courtesy!I will never make the mistake of going there again an you shouldn't either.