How Are Indoor and Outdoor Ceiling Fans Different?

General Info
Family owned since 1969. A & R has grown over the years from the original school bus to the 10,000 square foot retail store plus. We are composed of a wide range of products, specialized services and a knowledgeable staff ready to tackle your building and living needs. Visit our store and experience all the Home Center has to offer. You'll find that we are more than a hardware store. We have everything you would expect and thousands of items more. Hardware, tools, paint, stain, kitchen and bath, lawn and garden, housewares, cleaning supplies, lumber, cabinets, fireplaces, windows and doors, siding and roofing, and insulation. We are a true home improvement center.
Extra Phones 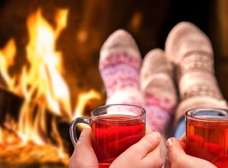 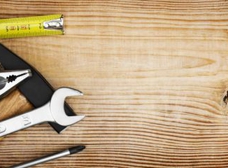 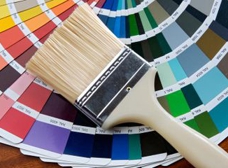 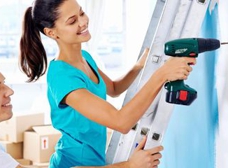 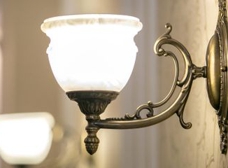 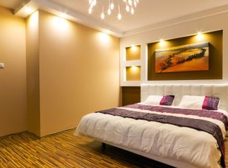 I had two plumbing jobs done by A & R on two successive days. I immediately paid almost $500.00 for the second job. I had an issue with the first, however. All he had to do was replace a valve on the water heater and fix a leaky faucet. According to their records, he was there 2 3/4 hours, when in reality it was barely one hour. After calling to ask about the charges, it took another 10 days (April 29) before my call was returned. He did offer to take $50.00 off the bill, but I felt that was unsatisfactory. He said they would check the GPS and get back with me again. On May 2 the office manager called to tell me the charges were correct. I was in the middle of asking her to send me another copy of the bill, and she abruptly hung up on me. I will never do any business there again and will let as many people as possible know about their lack of integrity and customer service.