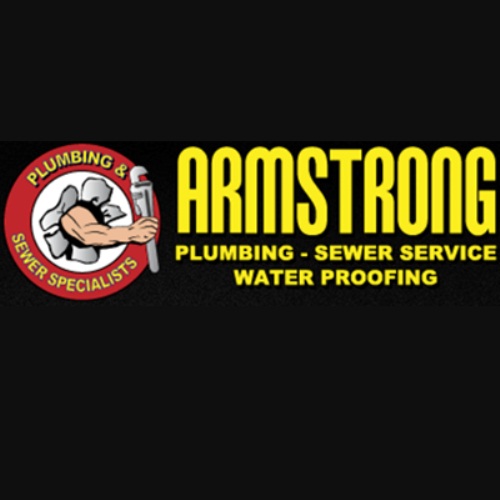 I called Armstrong to come out to my home on Saturday. I had found water in my basement. They came out snaked out the clean water drain which had backed up into my basement. Voila all is well. Strictly professional!