General Info
Hutchison Mechanical Inc. has been family owned and operated since 1932. Providing homes with cost friendly heating and cooling services has been our driving force. Located in Macomb, we are just on the edge of Shelby twp. Hutchison Mechanical was started with one goal in mind, providing area families with comfort solutions that fit not only their lifestyle, but also their budgets. Contact us today for more information!
Hours
Regular Hours
Extra Phones 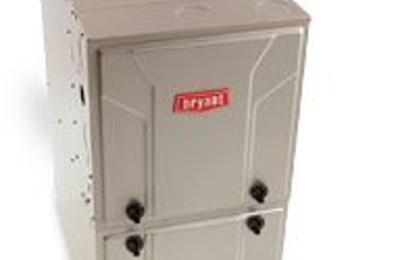 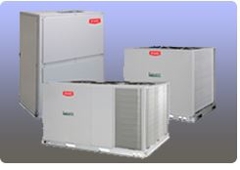 I have severe asthma and lung cancer and the heat makes thing worse! my ac has not worked all season long and i had already spent almost 3 weeks in and out of the hospital! i finanlly gave up on my landlord and called around, i called 6 companies and got prices from $200 to $600 just to replace a capaciter ($15 dollar part)! I finanly called and spoke with Gerrald,!st he qutoed me a price to replace the part NOT a service contract and he NEVER treated me like i was a stupid woman! he quoted me a price(@$100.00) , was very informative and told me he would fit me in asap! i called the next morning after talking to my husband, he remembered me and within 2 hrs Joel was at my door! He replaced the capaciter in 20 minutes, cut my ac on, waited about 30 minutes and checked everything! while waiting he gave me tips and showed me important stuff! I was extremely pleased with the heart in this company and will NEVER use anyone but HUTCHINSON MECHANICAL! Thank you Gerrald and Joel!

This company has the best service in town. They are considerate, trustworthy and reliable. The services they give to their customers are 5-star. They treat you like family and get the job done in a timely manner. The workers display top notch experience and show they are willing to get the job done. In today?s World Company?s seem to forget customer satisfaction matters. Hutchinson Mechanical do care about the customers needs. The employee's readiness to accommodate their customers show not only that they are experienced in their trade, but it shows they are willing to go out of their way to keep the company's reputation in good standing. JOB WELL DONE........

Hutchinson Mechanical has serviced my air conditioning and heating equiptment many times and they always do a good job. They take care of the problem and are always fair with the bill. They always do more than what I expect. Thanks guys!