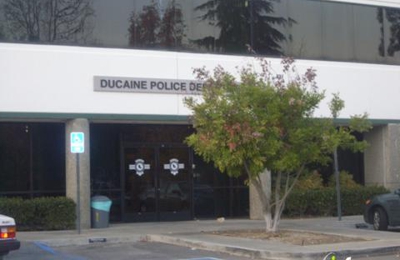 When I was in search of a company to do my move I was concerned about a few things; my wood floors, my furniture and good customer service. I called Camelot and asked how they protected the floors and my furniture. They stated that they cover both before they started to move. I hired them and paid about $1,700 to move a 3 bedroom condo.

When they got to the house I signed paper and paid an extra $90 for insurance. They started to move things and didn't bother to put pads on the floors or to cover my carpet. It was raining that day so needless to say that was important. They didn't cover the furniture until it was in the truck. Then once they got to my new home I had to argue with them to stop going into my house with wet feet and to cover the floors. They lost the screws to my bed and my sons crib and told me that they put new ones in. I found out that they only put 4 of 10 screws in. They scratched my son crib. They broke my furniture. They told me that it was due to wood stretching or some rediculous reason. I think they insure it themselvs so they don't pay any money and give you every excuse in the book to not fix things. They hooked up my washer and dryer backwards so I washed something in cold and it was burning hot instead and shrunk my clothes. My boxes were all clearly labled but they failed to put them in the right spot. I owned my own furniture pads and they took them.

A few days later the owner Billy called me to ask how my move went. When I told him what had happened he said he would have people come and move the stuff to the right spot. I told them I had already done the work but he kept insisting that I take him up on his offer. They still haven't returned my furniture pad. I told them that I could have gotten this kind of service with cheaper labor and I expected a refund of $200. They kept giving me the run around and 2 months after the move they still didn't have it resolved. They ended up calling me and telling me that they did enough and weren't going to give me anything.

The only thing that I can say that is good about them is that the movers were nice.

This company doesn't know what they are doing. Save yourself the headache and go with someone else.