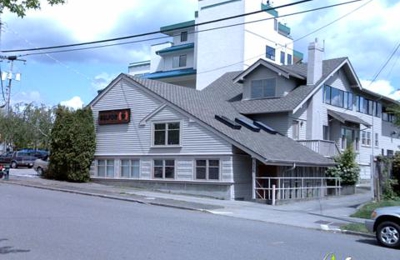 We had a terrible experience with Belfor. While under warranty on their new construction, our roof leaked twice. The first time they brought a team out and the job was completed slowly but adequately. By the next rainy season, the roof started leaking again, and Belfor refused to return our calls. We called for two months, until they finally sent someone to inspect their work. Weeks later, and without anyone ever returning my calls, they sent a certified letter saying our home was no longer under warranty and that the leaves in the gutter caused the leak. I had another contractor review the roof, and they verified that the leak was caused by Belfor's poor workmanship, not the leaves. Furthermore, my contractor had verbal agreement from Belfor that they would pay for replacement of the roof. Belfor bailed on this too. Ross Michell and Steve Winthrow were the representatives who told me by telephone they would repair their work, and then reneged without even the honor of a conversation. Due to their poor integrity, I recommend looking elsewhere.