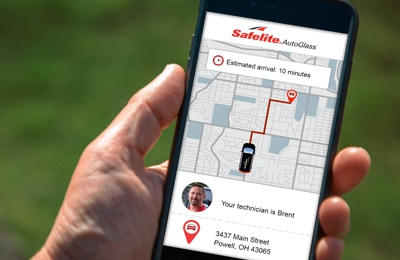 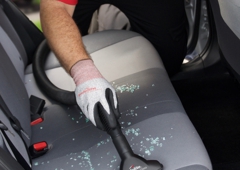 Scheduled a mobile appointment for a Wednesday morning block 8am to 12pm. Checked block for extra $15 to be the 1st stop. Safelite's national call center called me at 11:30am saying they couldn't make it at all on Wednesday and said next availability was Monday, five days later. I complained about not receiving a courtesy call at 8am apologizing for cancelling. Instead, I lost half a day waiting. Safelite agreed to 'fit me in' on Friday and scheduled for the 12pm to 5pm block time. On Friday, the tech called me at 9am saying he would arrive between 1pm and 3pm. So, I timed my work and schedule to be back at home by 1pm. Another call with Safelite national call center and tech, confirmed my intent to be there about 1pm. GSP traffic caused me to be there at 1:15pm and when the Safelite tech wasn't there and didn't arrive by 3pm, I just cancelled. Coordinating a schedule with central NJ Safelite, through the national number seems to be too hard to do. No winners--my windshield is still broken.