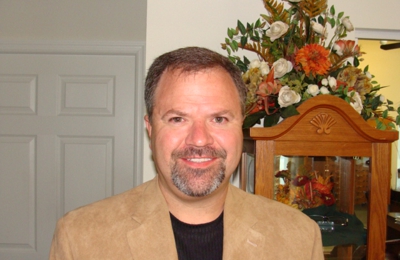 Best Eye Doctor Around! I Have Been Going Since I was 4 Years Old And Have Never Had A Problem With Dr Nowell Or His Staff! Amazing Office!

Definitely will not go back to his office. Our daughter went right before labor day weekend. The doctor seemed to be in a rush as well as the staff. I scheduled an eye and contact exam and they told me it was only for an eye exam and would not do the contact exam. She lives 3 hours away and is in college not an easy task to coordinate schedules. After she picked out frames I had to remind the lady to measure for the fit. It has been 3 weeks now and still no glasses! Contacted our insurance company's lab and they stated the lenses have been ready since the 12th. The office still to date has not forwarded the frames. I would not recommend his office to anyone with this type of customer care.

I recently took my 11 year old twin daughters to get a pair of glasses. The doctor and staff were extremely helpful. One of ny daughters recently underwent several cranio facial surgeries so we needed special glasses with a special fit. And we needed some compassion and patience. All was found here. We were most happy with the two ladies working the front desk. Helpful. Courteous. Friendly. I would recommend to anyone. They will have our business as long as they are around.

I took my 7yr old daughter there and the optometrist became agitated when she got scared to have her eyes dialated for the first time. He never explained to her what he was doing or tried to calm her fears.

A little over a week later, I still did not receive a call that my daughter's glasses were in for pick. I called to check the ETA of the glasses an I talked to a man that was very annoyed because he had to stop what he was doing to look for her glasses. He also scolded me for calling because it had not been 10 business days. Come to find out, her glasses were there and no one called.

2 days later, still NO call that her glasses were there waiting for pickup. So, I called again and went in to pick up her glasses.

I shared my disgust with one of the employees. I told her, after all this we are never coming back. She apologized and said, she will miss seeing my daughter.

We've been going there since last year. It's so sad to be treated so bad.

*Not a good place for children

*Customer Service is NOT top priority

My children and I have been going for years, doctor and staff are kind, warm, and patient.

The service is always amazing and the product choices are wonderful!