BBB Rating
A+
BBB Rating and Accreditation information may be delayed up to a week.
Hours
Do you know the hours for this business?
AKA 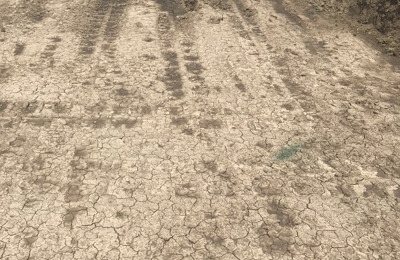 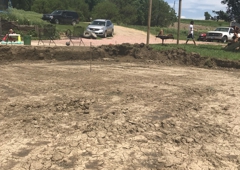 I hired Harland to level the ground for my pool and he estimated the job to be done for about 300 dollars and told me he would have someone out in the morning the next day so I agreed . 1 o’clock came around and still no one fine running late start. Got here about two and started working on it and one of the conners was too wet to continue which still ok with .... then three days later said he was gunna be out in the morning and didn’t show again till 1 started working on it and about 30 min later the rain started .... and so this time I paid him three hundred and was told he would come back and make sure it was level and finish it ..... a week later nothing .... so I called Harland and asked him when they were coming because we are suppose to get a large storm tonight and all the water runs to the one Conner and he said oh I thought we were done and I said how can it be done when the ruts are about 3 inches deep and one side is about two inches hire then the other you didn’t even bring the transit or a laser or even a level u can’t eyeball ground that suppose to be level for a pool . In fact the guy that did the work didn’t even take out a tape measurer! He said well he already had 300 into it so I would have to pay more because he didn’t plan on having to come out again and he could do lots because the ground was wet . I then told him that he couldn’t have thought he was done because he just eyeballed it and if he would have came in the morning like I was told both times the ground wouldn’t have been rained on ..... then he proceeded to tell me that what left wrong with the ground could be handled with a shovel ! Talk about bad business !!! I wouldn’t have minded paying for another trip if they would have came when they said instead of coming a hour before the rain suppose to start!

Excavation, grading and Soil Stabilization are there specialty. Knowledgeable in their trade. Very professional, to work with and leave a site in good clean condition.