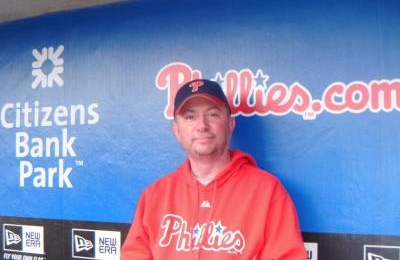 Great work for a reasonable price. Len knows his computers and has great customer service skills. He makes himself available and responds quickly to any questions. He keeps you updated as to what is going on with your computer and explains what he is doing to fix your problem.

After not having any success at Staples i found Len,s number online. Very reasonably priced. He does this on the side but he is very good as he fixed my computer after 1 attempt as Staples was not able to at all. Price-wise he is so fair i actually feel he is losing money since he does all the legwork . He picked up my computer and returned it . Other then the price of the part he only charged $50 which is well below what anyone else would have ever charged. I actually gave him a bit of a surprise bonus because i felt like what he charged was too low . He was honest and very friendly. The only thing is make sure if you expect to get the computer back the next day it will probably take a few days before he can get it back to you. But that is expected since he does all the legwork. I will definitely use him for my and my wifes computer from now on.