POWER TO THE PLAYERS 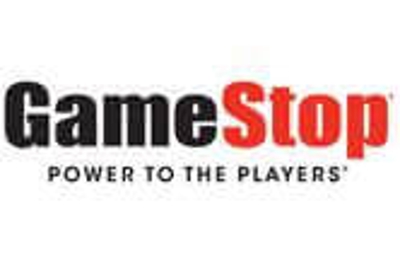 Always have gone to GameStop and they never disappoint. I recently bought a pre-owned Xbox 360 and when I got home it had red rings, which was a fault of Microsoft not Gamestop. I dont come into town very often but I finally made it back and returned it for another pre-owned Xbox 360, and when I took that home it too had red rings immediately, wouldn't even turn on. Came back once again 2 days later and they were out of stock, but they made a call over to the Kitsap Mall which had one final one, and they had them put it on hold while i went over there to get it..Excellent customer service, friendly employees and NO HASSLE WHATSOEVER with the returns, very accomodating. Thanks GameStop keep doin your thing