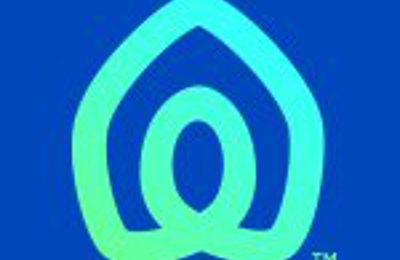 Owner can't be bothered with customers, he had the nerve to tell me that while I was there (we were making casual conversation). I bought large items that needed to be delivered. They delivered one but never ordered the other even though I paid for it! They said they had a floor model they could bring and I refused. I said I was willing to wait a week to get the new one. A week later they delivered it but it was still the floor model!!! It was scratched and had oil on it. Not to mention the wrong paperwork thrown it in and it wasn't wrapped in anything when delivered. The box went to another product and they threw in the upc code from the original. I went to the store to complain and exactly where the floor model was was a big old whole between the appliances. These people tried to scam me more then once!!