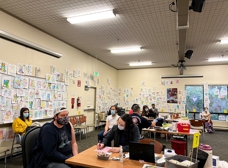 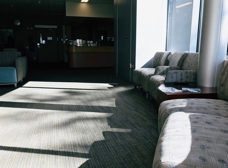 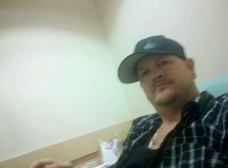 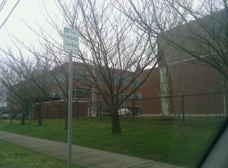 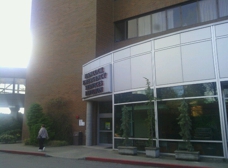 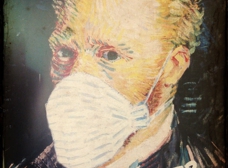 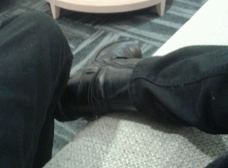 We went to Northwest Hospital because it was the closest facility. My wife was in so much pain, she couldn't stand up straight. The pain was so severe it was causing vomiting and nausea.

First an admitting clerk up front tried to placate me as I registered my wife who was in excruciating pain. Then we had to wait to be taken back, even though there was no one else waiting. Once we were back we had to wait again to be seen.

The ER doc was full of himself, he didn't listen, he chastised us, making it seem like she was just a pain med seeker. He didn't have his facts straight, and acted like he was an area expert, when in fact he didn't know basic issues and treatments about my wife's primary condition.

He didn't consult her specialist for treatment of her ongoing issue; instead he questioned our plans to take her to a specialty clinic later that week. He then questioned the ability of her doctors and their treatment plans...

They made assumptions that were totally wrong. I could have read the tests better.

The nurse was just as incompetent. Friendly albeit, but had no idea on how to treat a patient, how to use standard techniques, or even how to keep things sterile..

They ran unnecessary tests, and didn't run the logical tests for her symptoms first (I guess you get better checks from the insurance company that way). The tests they did run were faulty. They misdiagnosed her, missing an infection that required hospitalization later on that evening after being properly diagnosed somewhere else. I wouldn't be surprised if they made her pain and infection worse.

They sent her home.

Had we followed the Dr's treatment plan, there would have been a good chance that my wife would have died.

I should have trusted my instincts and called 911 while we were waiting for treatment, and had my wife transferred to a competent facility.

I would never go back to that hospital, even if it meant ""saving my life"" I would wait to go to a real hospital.... even if that meant pain and possibly loss of life. I have no confidence that they would be able to help me. I doubt that they could even help you with a scraped knee.

They will be hearing from our lawyer.

I went to Northwest Hospital with my spouse the other day for a semi-emergency. We were greeted by a pleasant triage nurse. She gathered our information and vital signs in a timely fashion. We then were moved to a room where we met a friendly, handsome young doctor. Everything was going well until we came across the second nurse who had a pleasant British accent, but was not pleasant in any other way. She spoke down to us, admonishing my spouse for asking a question about the take-home instructions. She told us it clearly stated what we needed to do and that anyone could understand that. We left displeased and quite angry wondering why only 2 of the 3 caregivers were good.