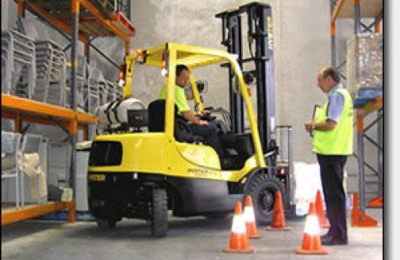 I have found a company that advertises on your site that scammed me and several other people. they charged us for a certification promising us a job and then after we paid we were told that they are not an actual company and only give a list. They would not refund the money paid. I found an old worker of that company and was told that she quit because they were scamming people and that they were in trouble with the police in California the case number in Riverside CA is Case # RIF1104063. CBS Report: https://www.youtube.com/watch?v=rXCcDpOVE-w