Roto-Rooter is Open, Fully Staffed, and Ready to Help 24/7. Our plumbers are dependable, fast, and friendly. Call Now! 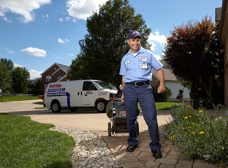 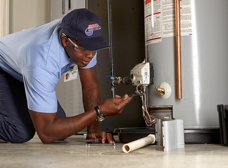 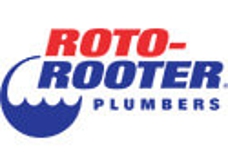 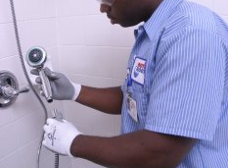 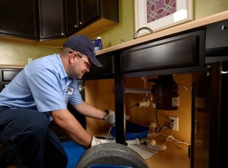 Robert B. did a great job from start to finish! Diagnosed and resolved the issue with precision. Left the job site clean and neat. I could not be more impressed with the technician and his customer service skills. Outstanding!

Technician Josh Apunte (6075) was very pleasant, personable and professional. He explained his plans, contingencies, and work. I appreciate his forthrightness and honesty. I strongly support this company and Josh's work. Thank you.

Early Saturday morning, I arrived in Palo Alto to assess a ""tenants-evicted"" property, which was much, much worse than I had hoped. The most urgent problem was a root-clogged cleanout pouring sewage across the walkway and front yard. I called, and 30 minutes later the Cavalry arrived in the form of Jesse in Truck 9! I expected Jesse to be competent, which he certainly was, but did not expect him to be charming, articulate, empathetic, explain what he was doing every step of the way to a nosy old lady on a limited budget, offer me the coupon discount before I mentioned that I had one, give me a second estimate on the kicked-out garbage disposal, suggest additional needed-later services, and tell me funny stories. Jesse turned a 2% day into 1000%, and he and Roto-Rooter have a customer forever!