We Offer a wide range Of brand name safes.

We Offer a wide range Of brand name safes.

Call Us Today To Book An Appointment!

General Info
Transbay Security Service Inc. was established in 1964 and serves all of Marin County and portions of Sonoma county. We provide professional service for your home, business and vehicle. With a variety of products and services, we can meet most all your security needs. From installations of high security commercial lock systems to the basic residential re-keying. In addition to our store location, our mobile units are fully equipped to provide the necessary services you require at your location.
BBB Rating
A+
BBB Rating and Accreditation information may be delayed up to a week.
BBB Accredited businesses follow the BBB Code of Business Practices and pay a fee for accreditation review and monitoring. Accreditation is not a BBB endorsement or evaluation of the business’ product quality or competency in performing services. 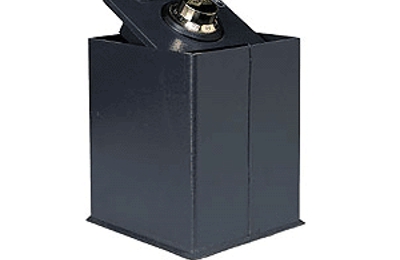 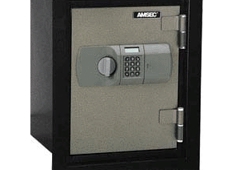 These guys are great. Helpful, quick and kind. I wouldn't go anywhere else.

they do great work, very friendly and price was extremely reasonable. I called them got a price over the phone had them come out, which was done the same day even though they were already booked that day I explained my emergency job needed to secure my home and he said they will do their best to try and make it. To my surprise they showed up 3 hours later and did the job for me. What a great feeling knowing that I was secure again. Thank you guys so much for helping me out.

I was in desperate need of a locksmith. I called everyone in my area, and they were either not interested in doing my job or didn't answer the phone. They I tried Transbay, the person that answered the phone was so nice ans helpful. I told him my situation and he listened to my problem. He did say that all his service trucks were out on other pre- scheduled jobs. And that he was real busy, but he took my number and said he would see what he could do and call me back. I figured I would never hear from him again, but within 15 minutes he called me back. He said he did some juggling and fit me in but couldn't give me an exact time. I was so happy that he did that, that I didn't care about the time.But to my surprise 2 hours later they called and said they were on their way. When he got to my house he was so nice and polite. He did the work in a neat and professional manor, and to my surprise the price was less than everyone else that I called previously. These guys aer awesome and I would recommend them to everyone.

Transbay security is the best. those guys really know their stuff. They are so friendly and love to joke with the customers. I needed a lock change done on my home in an emergency and they came right out and helped me. They serviceman was fast friendly and so honest.I have been in their shop several times after that meeting and must say they are all fantastic. I trust them and would recomend them highly. I guess thats why they have been in business for 45 years. They are doing something right huh?