General Info
Whether your needs are large or small, residential or commercial, Tellez & Painting is here to serve you. We provide a variety of professional services at affordable prices and each one is guaranteed to meet the highest standards and ensure your complete satisfaction.
Email
tellezpainting1@yahoo.com
Extra Phones 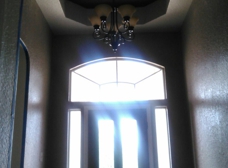 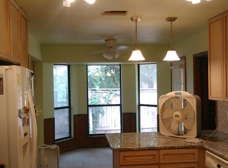 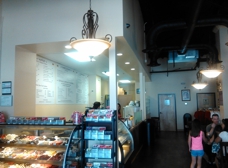 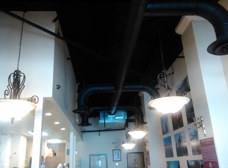 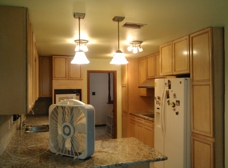 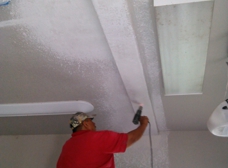 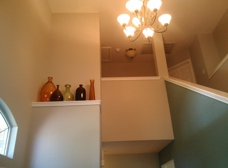 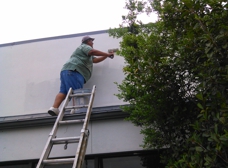 I hired this company and Jesse the owner came out to give me an estimate. I hired them to come out and paint the exterior of my home after the damage from all the rain that occurred a couple of months ago. He gave me a great price and completed the job in 4 days. He said it would take 7 days and they were done in 4! He even helped me put up the Christmas lights using his ladders. We did final inspection and no touch ups were needed. My family is coming into town from Chicago and they stay with me and I always want my house looking like new and Tellez Painting did just that for me!

Jesse Tellez is the sloppiest, most careless, most destructive painter

you could hire. He caused over $1000 incidental property damage on our

house by failing to use any painter’s tape, drop cloths, or plastic to

protect what he wasn’t painting. He used a spraygun with no

protection. He sprayed our door sills, our door handles, he sprayed

the decorative rock border around our house (total cost: $800 for

materials and installation). He claimed to have carpentry skills but

doing. He installed it completely wrong, did not know how to measure,

did not know even how to drive a nail accurately. He said he would do

things that he did not do: he promised to finish the brown trim of the

house, but he did not. He promised not to paint the skirting of the

house; instead he sprayed part of it and left the rest unfinished.

When we called him to repair the damage he offered an option that would have destructed the house foundation. Then he told us

that since we wanted a cheap price he had given us cheap work. He was very disrespectful. We did not want cheap but affordable work. In other words, he simply did not do good work because he didn’t feel we were worth it. Then he left without repairing anything. He left cursing us and leaving us $2000 poorer for what we paid him and another $1000 in property damage. Jesse Tellez is a fraud, a liar, a cheat, and a property damager. He will not do what he says, and he is sloppy, careless, and an awful

painter. Whatever you do, do not hire him.

Mr.Tellez came to my house at the appointed time and gave me a free estimate, he was punctual! he said everything that he was going to do, he did not give me a hassle when I asked him to correct something, he and his brother were professional, he and his brother did a good job! Mr.Tellez also threw in a water protector for my wood fence, on his first day to power wash the house he and his brother came before the appointed time. Overall I was very very pleased with their demeanor and work! I would recommend them to my friends and family, and yes I would hire them again to do my house.