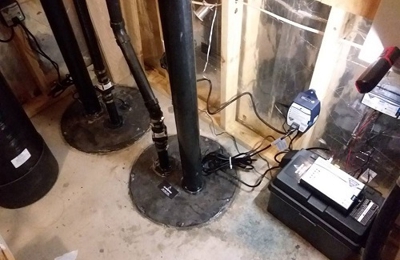 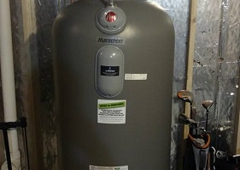 These guys are complete morons led by the General Manager in Eagan. My son called to get an estimate for his hot-water heater. I was at my son's house as he was working. The man arrived and said the quote was $900. My son had told me it was $800. Of course, there was additional charges to bring it up to code in Minneapolis. It took him 2 1/2 hours(had said it would be 1 1/2). He said it was hard to solder the pipes as water and solder don't mix. He bled a line at the main shut-off to finish the work and made a mess. After he left, I went outside and it was leaking from the water hose connection. I talked the next day to the Manager at Champion Plumbing in Eagan and he said he was not responsible. I told him I was going to write a bad review on every plumber site available and write to the BBB. He said go ahead. He was an arrogant SOB.