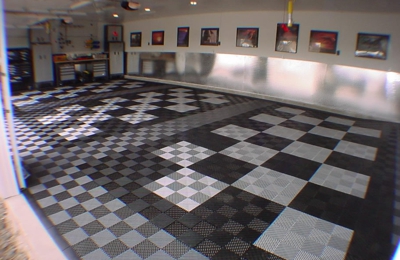 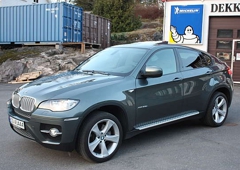 Jon B. We pulled in with our Mercedes Engine light on. They were very nice to see us to diagnose the problem. They ran a diagnostic test and suggested we had bad fuel and that we should drain the tank and change the filter. They did reset the sensor and we thot we were on our way. The engine light came on 5 min's later and we called as it was 5 pm and they said they couldn't help us for another day. We were desperate to return to our home in Orem for work, school etc. They referred us to some other places to drain the fuel. They charged us $117 for what they did. As it turns out the problem was simply the fuel filter, which another business took care of the following day. I called and stated that every other business we called offered the diagnostics for little or nothing. We felt like they were very nice to see us at the end of the day, but took extra time and would have done more than was needed at a much greater cost. We wouldn't recommend this business for others. They seem more interested in the money.

Pulled in with an engine light problem while in town on vacation. They ran diagnostics on my car did a quick fix sent me on my way free of charge. Great guys, great service.

Very fast and fair I have recommended several people for their service.