General Info
The Law Office of Maribeth Blessing, LLC handles a number of issues of its clients. Its primary areas of concern are dealing with family law and personal injury law issues. The firm handles family law issues such as divorce or dissolution of marriage, spousal support, child custody, child support, and division of property. It also handles bankruptcy, wills and estate planning, personal injury like auto accidents and motor cycle accidents, and others.
BBB Rating
A+
BBB Rating and Accreditation information may be delayed up to a week.
BBB Accredited businesses follow the BBB Code of Business Practices and pay a fee for accreditation review and monitoring. Accreditation is not a BBB endorsement or evaluation of the business’ product quality or competency in performing services. 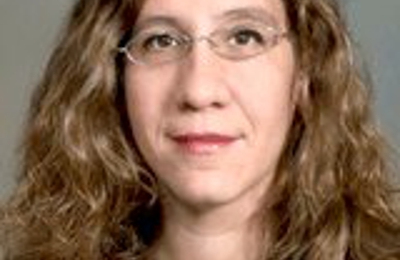 From my initial evaluation with Maribeth, she intuitively understood the dynamics of my relationship with my children's father and realized I had been badly mistreated. I hired her soon after. Over the next three years, my ex threw every kind of low blow threatening, nasty legal maneuver at me that he could. Maribeth was there the whole way to defend me, protect my rights, and block his efforts to intimidate me. She never did something she knew I was perfectly capable of doing myself, or engaged in any other attempts to gauge me for more money. She responded to any communications quickly. She always accepted the payments I was able to make and never told me that she would not represent me if I did not pay in full. She realized I was making every good faith effort to pay her, and she worked with me as a result. Eventually, my custody trial lasted several years with 6 trial and ended in my favor. It would not have happened without her.