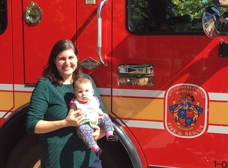 Called to talk to Rabbi Adam Raskin about something that I felt was pretty important. He called& left a voice mail a week later, I called back immediately and left in a voicemail two 8 hour slots of time that he could call me in.

He didn't call either of those times. I called again left a yet another voice mail. Then, SEVENTEEN days later his secretary calls asking me to make an appointment to talk to him because he is very busy. (Why did she not do this the first time?)

Gee, way to make me feel unimportant at a religious institution?! Maybe if I was Jewish I wouldn't have had this experience. This institution doesn't care about the members of the community in the least.