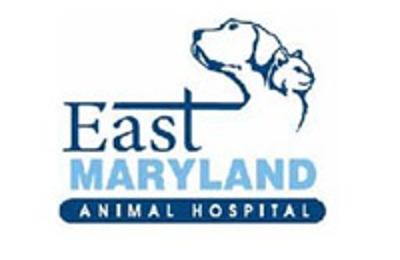 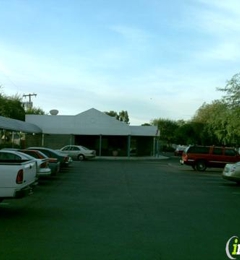 (Note: I have taken every animal I have ever owned to EMAH since the 1980's and will NEVER go back) The facility is very clean and the staff is friendly, I was pretty happy taking my cats here until my most recent experiences which were completely unacceptable.

One of my biggest complaints is that they no longer have an on-site pharmacy and the vet techs call to say they "called in the prescription" to this independent pharmacy nearby with inconvenient hours (I don't live near EMAH so it was a pain to make extra trips across town to get medication I could have gotten on the spot from other vets). Each time I called the pharmacy assuming the vet tech had already called in the prescription the day or two before like they had called to tell me they did, the pharmacy told me the prescription had not been called in. The end result was another phone call being made to EMAH to get the vet techs to call in the prescription that should have already been called in. I WAS REALLY ANNOYED THAT THE PRESCRIPTION NOT BEING CALLED IN HAPPENED TWICE, IN A MATTER OF A FEW WEEKS, DELAYING THE TREATMENT OF A VERY SICK ANIMAL. THIS IS THE PRIMARY REASON WHY I WILL NEVER GO BACK TO EAST MARYLAND.

My second complaint is that I felt like I basically wasted about $700 between a useless needle biopsy test my husband felt pressured into getting and the equally useless consultation with the veterinary oncologist. I would have appreciated a little more honesty rather than being given false hope that my cat's condition was more treatable than it was. The oncologist laughed at the negative results of the almost $500 needle biopsy test and said that the test was ABSOLUTELY WORTHLESS ("I could draw negative needle biopsy tests almost all day from a cat I'm absolutely positive has cancer"-she said)/ The ultrasound results and the blood work was enough for anyone to tell it was cancer, likely lymphoma. I felt so horrible walking out of the specialist's office ($175 appointment) on top of the hundreds already wasted on the useless lab test. I also had to take about 4 hours off of work to accommodate this worthless appointment where I was presented with the option to gamble 10k on chemo that only had a 25% chance of helping my cat for a couple years or put him through an equally expensive, incredibly invasive surgical procedure he might not even survive, let alone recover from. This whole experience was terrible and I felt like I was let down by East Maryland at a time when I really needed them.

been going to E MD for over 15 years. started out great. Now seems more like they are interested in it being run as a business and maximizing profits.

dog had problem started with let do this (cost) then didn't show so lets do this (cost) still can't say so lets now do this which will cost an additional $400 plus. You still have no idea on what is wrong with the dog but as long as you get money you are happy