Since 1973, Cohen, Placitella and Roth has been recognized as one of the premier trial law firms in the country. We are cause-oriented, committed to promoting justice and making a difference in the lives of our clients and the community. This commitment runs throughout the fabric of our firm. Our lawyers have taken on fights that many thought could not be won, because it was the right thing to do, and we had the expertise, determination and will to do it. Our core values are simple: commitment to the law, to our clients, to our community and to excellence. Our formula for success is time tested: meticulous preparation, superior courtroom skills, high ethical standards, innovative legal thinking and a passion for our clientâ€™s cause. We have tried over 1,000 cases to verdict and recovered hundreds of millions of dollars for our clients. While doing so we have improved our community, made the law work to promote justice and changed lives for the better. Words are one thing. Results are another. Results matter.

100% contingency based, which means there are no fees unless we win your case. We will come to you. Our innovative legal thinking goes beyond the ordinary to maximize your potential claim.

Committment to the law, our clients and our community. Passion for our work. Results. 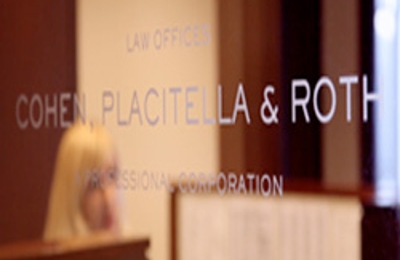 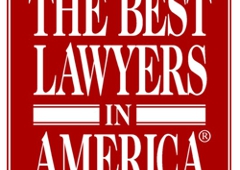