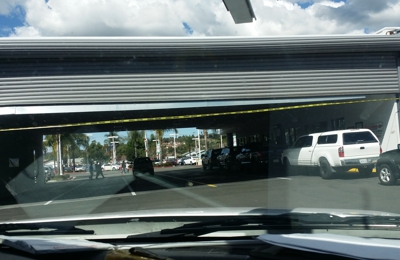 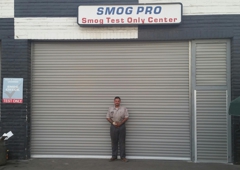 This was probably one of the worst experiences. We called for a free estimate they sent someone out that arrived after 5pm, they told us we needed a new circuit board. After getting the estimate informed them we would be getting other quotes before making a decision.. He told us that since he came after 5 it was considered and emergency call and they needed to charge us $147. Couple days later when I have other people coming to give me estimates I notice the circuit board is missing. After over 2 months and getting the police involved we finally got our circuit board back. I felt compelled to write this review because the owner Todd is a rude, disrespectful and dishonest man. I wish I could write about the quality of their work but his dishonesty and hostility toward me and my family never even allowed for us to get that far. Be careful when dealing with him. I would never recommend him to anyone.