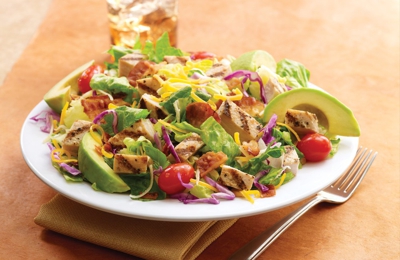 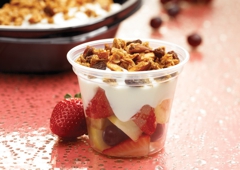 Are you in the mood for some deli food? Well, what better place than Jason's Deli right here in Overland Park! Besides being known for having excellent deli food, other cuisines they offer include Fast Food, Sandwiches, Family Style, Caterers, and Deli.

When compared to other restaurants, Jason's Deli is inexpensive, quite a deal in fact!

Being in Overland Park, Jason's Deli in 66213 serves many nearby neighborhoods including places like Regents Village, Continental Center, and North Regency Park. If you want to see a complete list of all delicatessens in Overland Park, we have you covered!

If you are interested in other Overland Park delicatessens, you can try Harvey's Hilltop Deli, Jersey Boyz Deli & Subs, or Deli N Subs.

We hope you enjoy your experience at Jason's Deli delicatessens in Overland Park, and please leave us your review below with YP.com!