CALL THE DOC WHEN YOU HAVE NO WATTS

Professionalism You can Count On!

Doc Watts Electric is a one stop shop!

General Info
A One Stop Shop! Not Just Electrical
BBB Rating
A+
BBB Rating and Accreditation information may be delayed up to a week.
BBB Accredited businesses follow the BBB Code of Business Practices and pay a fee for accreditation review and monitoring. Accreditation is not a BBB endorsement or evaluation of the business’ product quality or competency in performing services. 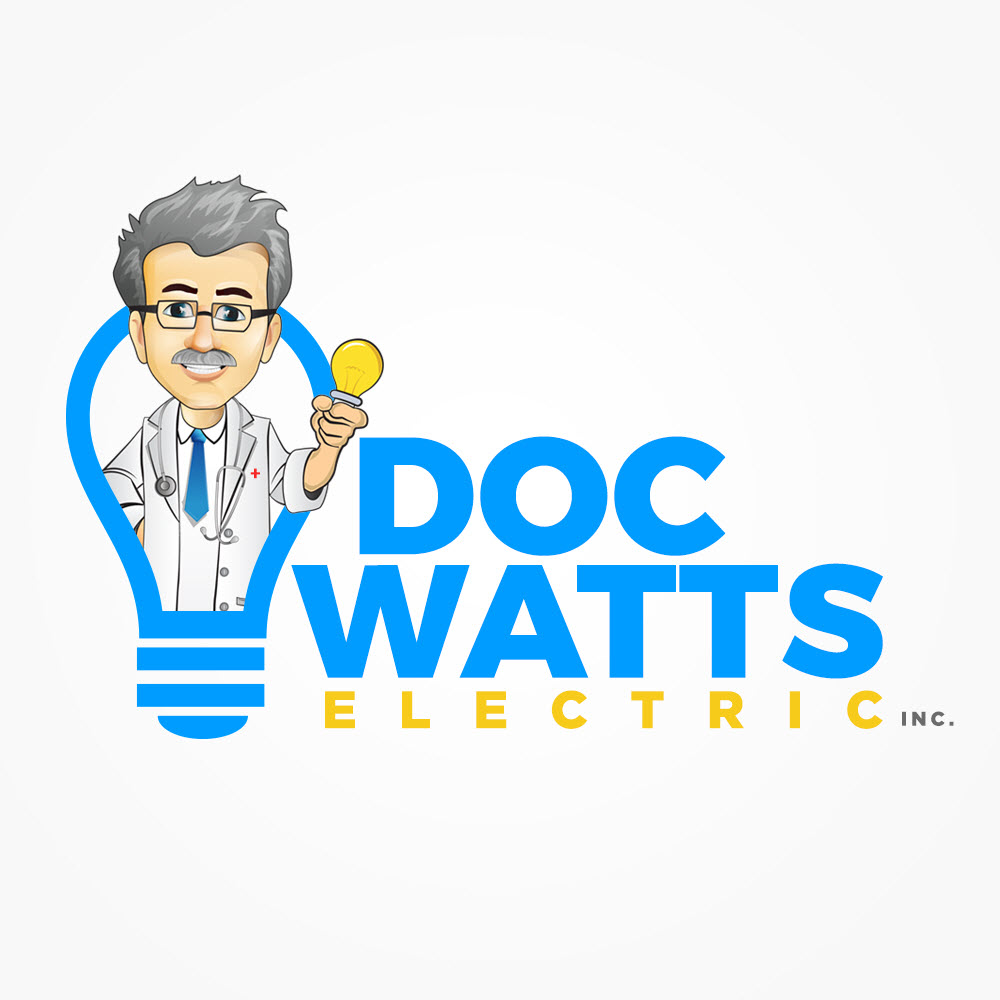 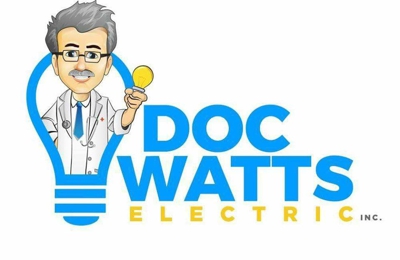 I can’t even begin to describe how pleased I am with the level of service Doc Watts Electric provided for Servant’s Heart Ministry. From the moment I called the office, to the technician coming to provide a price for the job, and finally, the installers completing the job were all first-rate. The whole process took one day. Servant’s Heart Ministry brings weekly groceries to single mothers, elderly and disabled residents. The CORONA virus has caused us to elevate our distribution and we needed new refrigerators online and immediately. Doc Watts Electric saw the need and answered the call. We now have the storage space we need to serve more people. I recommend Doc Watts to anyone who needs electrical work. You will not regret the decision.

We had an entire electrical remodel in our home done and we couldn't be happier with Doc Watts.

They were knowledgable, friendly, and very reasonably priced.

The team was on time and showed up each day when they said they would be, and didn't leave the house a wreck, or leave a mess when they left each day. I can't say enough great things about this company!

We had 4 other companies come in and and give quotes, and they were all over- priced and would not have completed the job in a timeframe that was reasonable.

Now if I could only find a "Doc Watts" for all of the other home repairs we are looking to do.

If you need electrical done, it's a mistake if you go with another company! Go with Doc Watts.

Great crew, knowledgeable, very professional and superb work. George went above and beyond to ensure customer satisfaction. My new electrical installation passed inspections with flying colors, I would highly recommend Doc Watts Electric. Thank you guys, and I wish you prosperous business! (Oh, and thank you for the t-shirts!)

We had flickering and dimming of lights in our house and called our electric provider to check it out. We were told by OUC that our 60 year old meter base and electric panel were in real bad shape and we should get them replaced ASAP. We shopped around and got a lot of quotes. We were very concerned about getting a good contractor who provided quality components, wouldn't botch the job and could get our inspection approved. A mutual friend highly recommended George and I knew he wouldn't steer us wrong. Some quotes were lower, some were higher but we went with George and I'm glad we did. He is very professional, highly knowledgeable and did a fantastic job. How do we know? We passed inspection and when OUC came out to do the wiring on their side of the panel, the OUC technician was very impressed, said they used the very best components and did a great job on the installation. It's been over a month since our installation with no hiccups. Thank you Doc Watts. Awesome job!

I work at a large church here in Apopka,Fl and we have partnered with Doc Watts for years. ALL of the guys are very helpful and knowledgable about their craft. Very affortable, very professional, very responsible ...can't say enough about our satisfaction.

I was referred to Doc Watts by a co-worker. I needed the electrical panels replaced on the home I had recently purchased. They came out, estimated the work at a reasonable price and I hired them. The work was done as promised and at the price quoted. The workers were both professional, courteous and clean. I would definitely use them again and would recommend others use them also.

I contacted Doc Watts moments after receiving word of a failed inspection because of work performed from a very poor contractor. George was very understanding and helpful and put me immediately on the Doc Watts schedule for later in the week. Jonah from Doc Watts met me the following morning for well over an hour pointing out areas where the first contractor performed questionable work. Jonah took the time to educate me by pointing out specific items that would need to be corrected from the previous contractor. Jonah estimated the “worst case scenario” to complete the work from the failed inspection plus troubleshooting and correcting the other contractor’s work as two days for two electricians. Jonah assured me that he personally, along with another electrician, would jump onto my electrical work first thing the following morning.

When I met Jonah the following morning, I was relieved to see that he and Ronnie were working towards resolving the inspection issue and the previous shoddy work. Jonah and Ronnie were very professional. They worked clean, they worked quickly, and they treated myself and my house with respect. I was relieved to get a call later in the afternoon that the work was going to be completed in one day – instead of the worst case scenario of two days. As a typical homeowner who could be naïve on how long work takes to be completed, I appreciated the honesty of Doc Watts to get me work completed quickly and not stretch the work out to simply come away with extra money. After taking a loss from the first contractor, it was good to see honesty and integrity in the workmanship.

Not only did Doc Watts complete the work in a timely fashion, but Jonah and his brother George has no issue whatsoever with me contacting them with follow-up questions. During a time when getting a contractor on the phone could be tough, both were very accessible to me and I appreciate it. Although their rates are lower than the big companies and generally about the same as cheaper electricians – the level of service and quality far exceeded the other electricians I met the past few months. I would, without a doubt, highly recommend Doc Watts for any electrical work.