Call And Experience The Bilco Difference

General Info
Bilco Safe & Lock. has been serving Utah County and beyond from our location in Orem, UT, for over 42 years. We are business security experts who specialize in access control entry systems. We also provide complete locksmith services for homes, businesses and automobiles. Locked out of your home or office? Lock your keys in a car? We use a radio-dispatched fleet to make sure the help arrives as quickly as possible. We are available 24 hours a day for emergency service. At Bilco Safe & Lock, our locksmith services include -Access control systems and keless entry -Computerized master keying -Lockouts -Duplicate keys -Safe deposit box repairs -Installations and rekeying -Safes and vaults -Electronic money dispensers -Delayed exit alarms. Since 1971, Bilco Safe & Lock's experienced locksmiths have been dedicated to taking the time to make sure all your needs are met in a timely fashion. We understand you want great, dependable service and quality brands you can depend on, like Assa, Medeco, Schlage and Weiser. We guarantee you will be satisfied each time we do work for you. In fact, that is our goal each time out. Our dedicated locksmiths are fully insured, certified and bonded. We are a proud AAA emergency key service provider. We are also well equipped to move safes, should the need arise. We invite you to experience the Bilco difference. Call Bilco Safe & Lock for speedy help or a free estimate!
Hours
Regular Hours
Logo 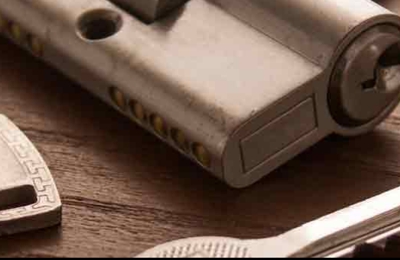 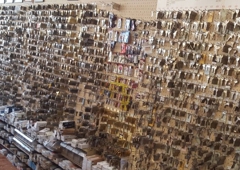 I had a Key made at Walmart I put it in the switch in my car and it did not turn I tried to take the key out and it was stuck I could not get it out, I went back into Walmart and told them the problem they came out looked at it could not get the key out they said they would take care of it they would call a Locksmith to come out and fix it. The manager told me it would be about an hour and a half or so before they could be out to fix it. I do not live to far from Walmart I decided to walk home and the manager said he would call me when the Locksmith got there. I was walking home and I passed a House with a Bilco van parked in front of it I was walking past and I decided to go knock on the door and see if they could help me, I talked to the guy he said no problem he would come see if he could fix it He gave me a ride back to Walmart and in just a few minutes he had the bad key out and a new key that worked great for me... I cant thank him enough for the help I received

These guys are great I have used them several times. I have had all of there service guys at my home and business. They do a great job awesome to deal with I have always been satisfied with the service I get from Bilco I would tell anyone I know to go to Bilco if they can't fix it or find it they will have a solution they are Great thanks guys.

Fast service great attitude thanks you guys are great

Interesting how some companies can get away with using someone else's name and you end up at another competitors website. Something does not seem right