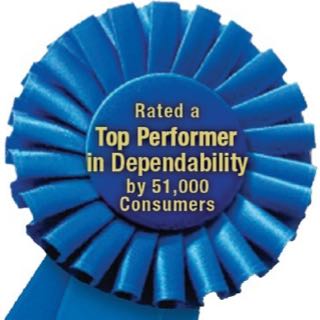 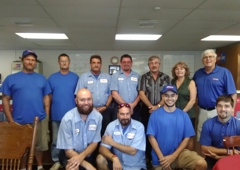 Had Aldon come out after a company we had been dealing with for years tried to talk us into a new A/C unit when ours was only 10 yrs old. He put Freon in and said it may still leak. That night the unit would not cool again. Decided a second opinion was in order so we called Aldon. He came out and said the drain was clogged and the switch that controls moisture was turned off. That was strange because how did it get turned off after all this time. I had my suspicion about that. Aldon left and the unit is working perfect. I might add here the first call to the other company (Del Air) was only a call for annual checkup no problems at all until after he left. Thank you Aldon for being honest.

After getting a few quotes we found them to be fair priced and we are enjoying our new system and the money we are saving. Thank you to all the great employees of Aldons!

We had Aldon's install a heat pump for us back in 2005. Clean cut crew, good products, and a quality install. They were a little on the expensive side, though.