Trust Freeman For All Your Collision Repairs.

General Info
Serving Oklahoma since 1968! Dedicated to quality workmanship and excellent customer service, we have been Oklahoma's choice for auto repair services for almost five decades. We employ certified technicians that are craftsmen in their skills. We assist each customer and insurance provider throughout the entire process. The services we provide, along with our warrantied work will put you at ease when unfortunate accidents arise. Call us now!
Email
Email Business
Logo 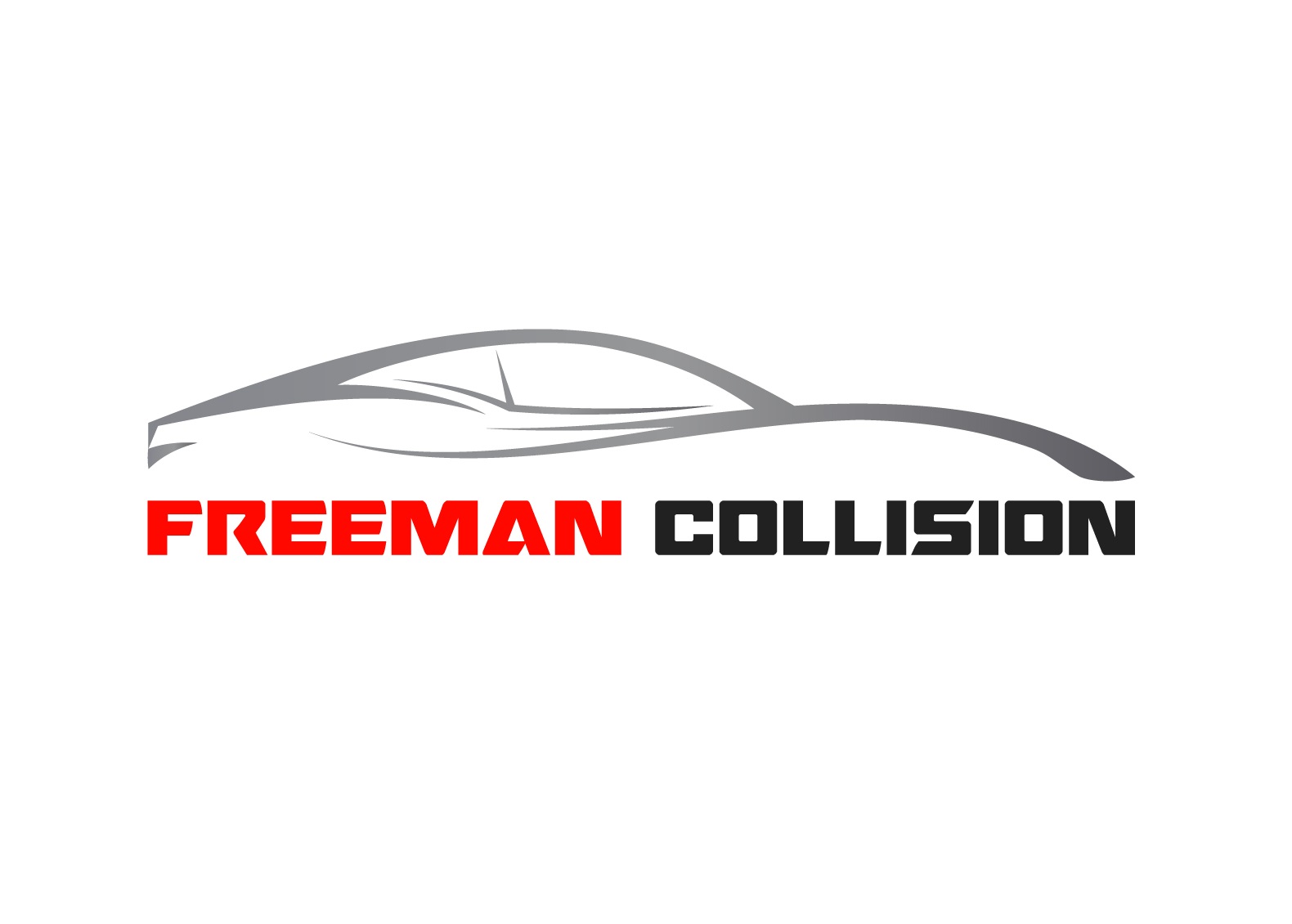 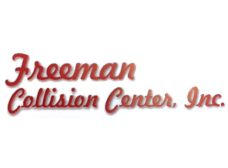 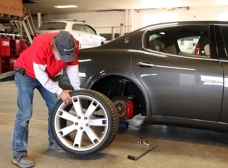 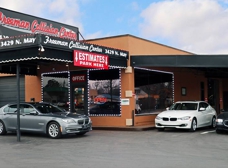 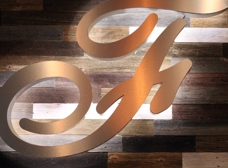 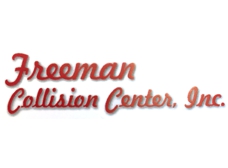 Had an encounter with a trash can and front bumper needed to be replaced. Freeman Collision gave a fair estimate, worked me in immediately, and did a FANTASTIC job! =] Will return if I need their expertise in the future.

Someone backed into my parked car, put a huge dent in the front right bumper cover, and left without leaving a note. Another body shop gave me an estimate for repairs that totaled $915. On the recommendation of a friend, I took it to Freeman Collision. Todd Freeman took one look at my damage and said they could pop the dent back out in about 15 minutes at a cost of only $48! I sat in the cool waiting room and less that 15 minutes later by car was done. I only had to use some rubbing compound on the paint scrapes, but the repair is essentially undetectable. Thanks, Todd, for your quick and effective repair!

These guys were great to work with and did a great job on my vehicle. I would definitely use them again if I needed to.

One of the best body shops I've been to excellent customer service and great prices. Keep up the good work!

Great work done on car! Looks like new again! They were very helpful in getting it back quickly. I suggest them to everyone!

these guys are awesome. I came here expecting the same runaround u get at the other bodyshops and I was pleasantly surprised. they were helpful in every way from start to finish because of their professional honesty I can better understand how the repair process works. the quality of work done was like It came off the showroom floor. I would recommend them to anyone who needs a lil help with their car or truck they can put you on track

This place is wonderful. My car was in need of some major repairs after a accident and Todd, Bruce, and Kim were amazing with the service they provided. We had some major issues with my finance company signing my repair check but they kept helping and working to get this issue resolved. They were very understanding with the situation and went above to help me. I will recommend them to everyone I know. Thanks for everything Freeman Auto did for me.

I HAD MY CAR REPAIRED THERE AND WHEN I GOT MY CAR BACK I COULD NOT TELL WHERE IT HAD BEEN WRECKED. THEY HELPED ME WITH A RENTAL CAR AND I AM VERY HAPPY.

Everyone at Freemans dealt with my issues, I got my car back when promised, when I needed something else looked at they made that right also. Bang up job THANKS