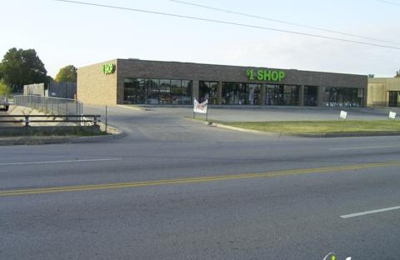 I've been going to B.S Unlimited for over sixteen years. The salespeople will go out of their way to help you find what you are looking for. The store is one of my favorite places to go when I have extra money. Great selection of leathers and t-shirts too.

I purchased a pax vaporizer around 2013 when the product was newly introduced. After a year of using it , I encountered an issue with the mouthpiece (rather common). I contacted ploom and asked about the 10 year warranty, they required a serial number to process it. After doing research I am now founding out that BS Unlimited sold a FAKE pax to me. No serial numbers were provided and the screw in the back of the pax is a philips and not a hex, party mode is NOT available, the charger supplied was 5v (9v charger is supplied with the REAL pax). Ploom will not replace my device or fix it, and BS Unlimited offered no in-store warranty. Stuck with an unusable device and out money due to my pax being FAKE.

Dylan is always rockin out the needs for all of the vapers. Go in and pick up super cheap starter kits, good juices and accessories for vaping. Chocolate Slurry is one of my favorite juices from this shop and they have just aout everything you need to get started and stop smoking!!!