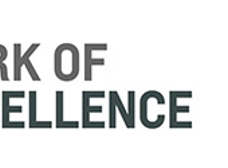 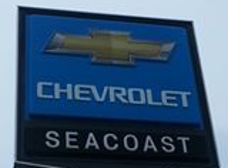 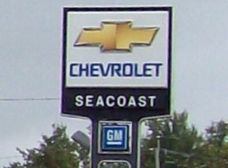 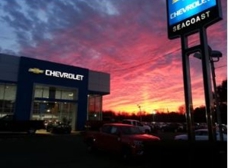 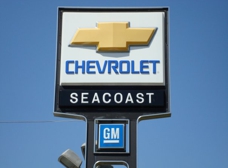 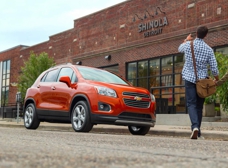 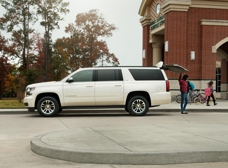 This place was by far the worst experience of my life. I bought a car a year ago that was defective. I gave the dealership a year ( the warranty provided time) to fix the issue. They admitted after a year that this problem they could not fix. They could not find a new car for me. They did not have anything in my price range. They kept hiring and firing people who were dealing with my situation in which I had to keep explaining the situation to new people. I had to speak to the owner . He was nice and offered me options. They found me a new car to replace the old one, one week before I moved across country, after I tried for months to solve the problem. They gave me the new car without approving me. They let me drive it for days in which I packed all my belongings because I was moving.They wiped myold current car payment account clean without telling me and without approving me for a new account. They then ssaid they were not sure if they could get me approved for this new car they gave me.So I had a new car in which I wasnt approved but if I could not get approved would have nothing to go back to!! A day before I had to move across country, they got me approved. I have not even made my first payment to this new car and the transmission is slipping.I cannot call and speak to anyone who knows about my situation because everyone I dealt with a month ago, is already gone. Quit or fired. It is unreal. I would take my word for it and do not purchase anything from there.