Additional Specialties: Our office is open and offers a wide range of dental and denture services with skilled lab technicians that hand-craft, high-quality dentures., General Dentistry

Biography
Aspen Dental in N Smithfield, RI is open for all appointment types. As part of our Smile Wide Smile Safe Promise, we are taking proactive steps so that patients, care teams and communities have a safe, clean care environment for all their dental needs. We offer a wide range of dental and denture services with skilled lab technicians that hand-craft, high-quality dentures. Book an appointment online or call anytime Monday – Friday 6:30am – 11pm, Saturday 7am – 9pm, or Sunday 7:30am – 5:30pm EST.

Specialties: Our office is open and offers a wide range of dental and denture services with skilled lab technicians that hand-craft, high-quality dentures., General Dentistry 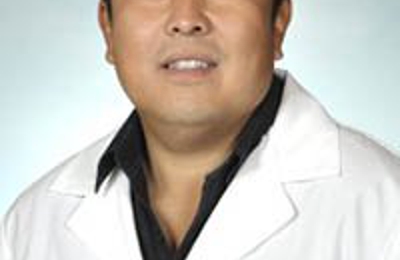 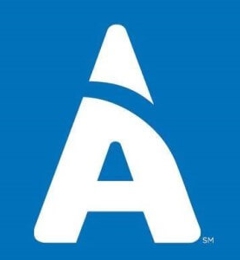 Filling lasted only couple of months. They refused to redo at free of cost. Had a terrible pain. They didn't care. Terrible place to go for dental work. Never go to Aspen Dental, never! They would sell you their own products, and would discourage buying over the counter.
Stay away from Aspen Dental.

The staff is wonderful. I enjoy coming to my dental appointments with an always smiling staff.

I was really shocked how quickly they were able to get me in for an evaluation-within a few hours of my calling! See, I have had this awful eye pain for weeks if not months that I have to trying SO hard to determine the cause. I KNEW I had a couple fillings that needed to be done, but well, I am just hitting 40 and have NEVER in my life had one. I was scared of having it done. Stupid to most probably but well for me who has had major health problems otherwise, purposely inflicting pain upon myself wasn't too high on my list.\n\nSo when I went into the office, I came prepared. (Prepared for a hassle really!) I am not from New England and honestly since moving here the only thing I have found consistent has been that, the hassle. The majority of people just aren't very nice even when they are in the service industry of some sort.\nI was in for a shock that day! Every last person I met in that office, from the sweet receptionist who let me rebook an appointment for my husband 3 times without a blink to the Office Manager was more than helpful. The best of them truly both were the young lady, the dental assistant, Melissa and the Clinical Director who took a look at my mouth. After talking with him, i wasn't so scared of having these fillings done....well maybe a tiny...but not the terrified feeling like I was having! I have my first appointment in about a week and a half but would have made it sooner if there was a space available.