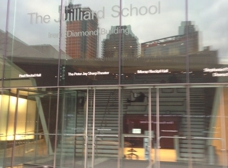 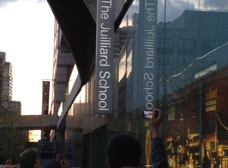 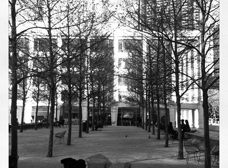 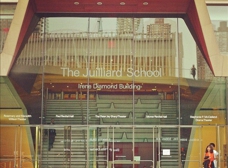 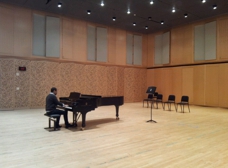 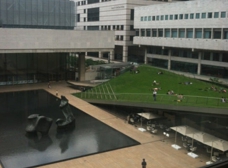 There is a gentleman named Donald Braswell who studied there several years back. About eleven years ago he was in Wales riding his bicycle on his way to sing but was in a serious accident. The soft tissue in his throat was damaged and the doctors said he would never talk again let alone sing.

Donald is now singing on Americas Got Talent and we are all mesmerized by his awesome voice. Thousands upon thousands have voted him back each time there is an elimination. I have not heard such a beautiful voice in so long. Not only his voice, his demeanor is, well, I don't even know how to explain it. He's humble, yet strong. He's caring and appreciative yet out to win. We all know he should win this competition, hands down!!!!

We, meaning we, the now thousands upon thousands of devoted fans of his, think he should win. I am asking all the students and the faculty at the school to listen to Donald sing on Americas Got Talent on Oct 1st on NBC. Hear for yourself how fabulous his voice has become since the accident. We are asking for you vote for Donald. He is your alumni and trust me, you will not be disappointed.

I send this message this way because the school obviously taught Donald how to sing to his highest potential. We who love him so much thank you from the bottom of our hearts.