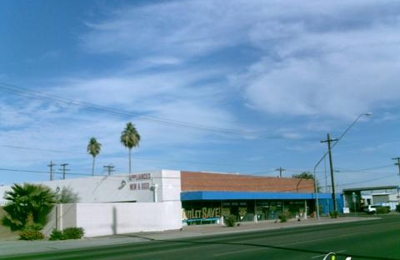 Do far so bad the repair guy is supposed to be here next Thursday....that remains to be seen i will update after

So far my experience with the warranty repair of a refrigerator has been extremely frustrating. When the repairman first came (2 weeks ago) he pulled the frig out and because the panel flickered he said it needed a new controller and core (said it saved him a lot of time. This happened 3/17/17. Parts came in and were installed 3/22/17 and by 3/24/17 it would not stay cold enough and ice maker could not make ice. Called again and was told tech would come on Saturday. Tech called me on Saturday 3/25/17 to ask what the temperatures were in frig because we had our own thermometers in frig and freezer. So he didn't come out because it needed to have another part ordered to test where it was leaking coolant. I called Monday morning to see if part was ordered but it was not. So they again ordered part and tech should be out today. He called this morning and will be here between 11:30 and 1:30. I am very frustrated that it takes the company so long to get parts from a big city of Phoenix. I will review again later on when they figure out what is wrong this time if they do and how long it will take to get parts again. I can say this much I will never get another appliance warranty have to wait two weeks or longer for repair.

Wow, totally not a professional business. First they answer the phone and just say "can you hold" before I answered them the put me on hold! Then a different lady answers and I told her the problem. She said that I would have to prepay with a credit card for a service tech to come out. I told her that my landlord asked me to call them and give them the basic info and that he would be paying for the repairs and she told me that she couldn't talk to me anymore and that only my landlord could call them. Why would anybody think of using this company? Super rude!

Just a note to say thanks to the Goldwing technician who repaired my refrigerator. He was knowledgeable, courteous and on time! A huge thank you for repairing my refrigerator!